The sad news was shared online by George's cousin Alex Georgiou, who later confirmed to Heart that Abby had passed away.

He told us: "People came from all over the world to see her and they would wait patiently until 4 o’clock for her walk as to not disturb her.

"She loved people and she was so gentle."

Yesterday Alex shared a touching tribute to George's loyal pet on Facebook, adding that she would now be reunited with her master and dog-sibling Meggy, who passed away in 2015. 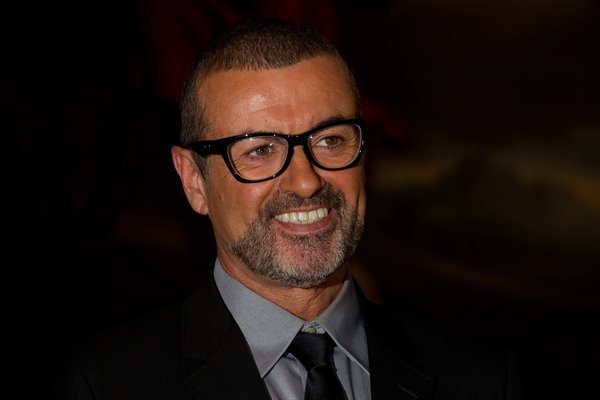 George bought Abby with his ex partner Kenny Goss when she was just a puppy (Image: Getty)

He wrote: “Goodbye my sweet Abby thank you for every minute.

“It’s time for you to go back to George and Meggy, they can’t wait anymore and I can’t blame them as you’re so special, and all your friends around the world who came to visit you and sent you presents all the time are going to miss you. 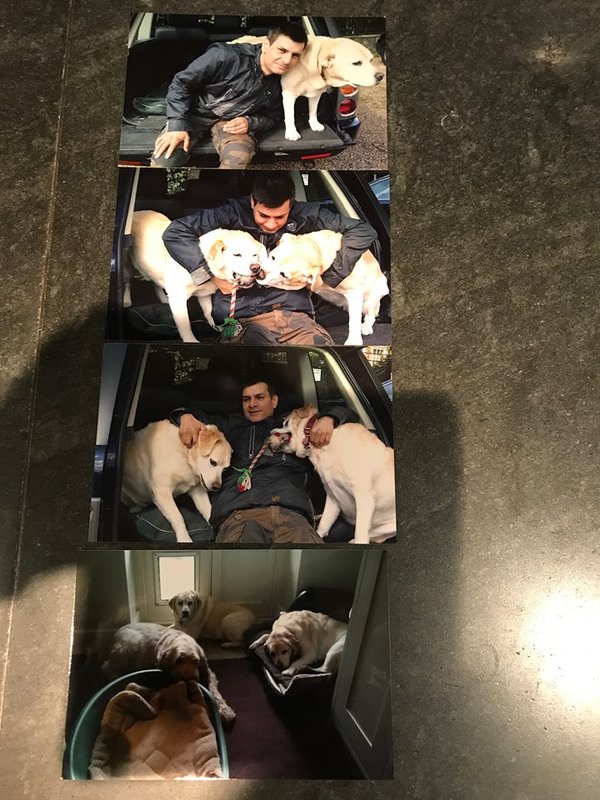 Alex shared this picture of himself with Abby and Meg when they were younger (Image: Alex Georgiou) 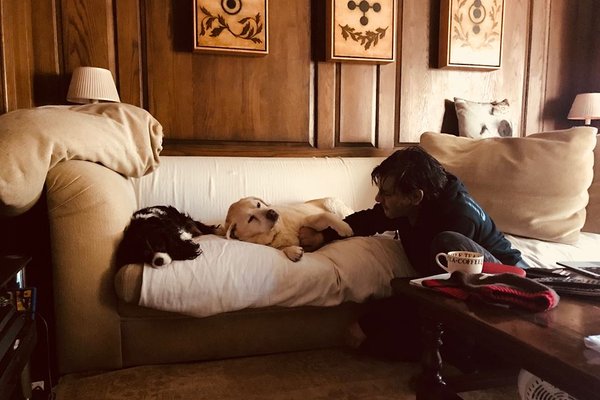 Alex told Heart that this photo of Meg relaxing on the sofa was taken a few weeks ago (Image: Alex Georgiou)

“You are loved so much you are a blessing to us all, especially me.

“You will always be my sunshine and I promise one day I will come and find you but for now my sweetheart run and play with Meggy and George over Rainbow Bridge in to the meadows out in the sun they are waiting for you. 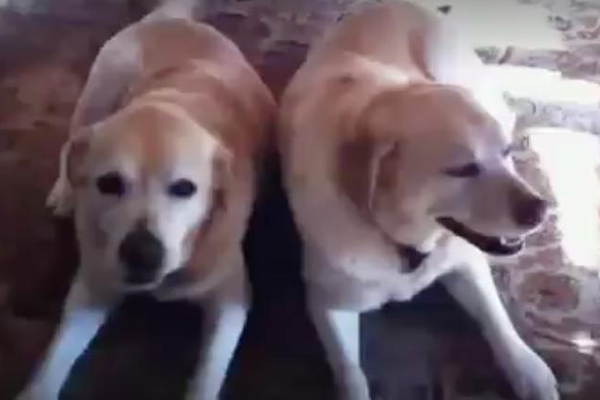 George passed away at home on Christmas Day 2016 aged just 53.

Before his death, he was often seen walking his beloved dogs near his North London home, a routine kept up by Alex and other family members.

Recently it was reported that Abby was struggling to cope after George's death, and pictures of her being taken out for a stroll appeared to show her in poor health, and with a patch of fur shaved off her upper leg.

It had also been reported that she had been stopping by the huge shrine created by heartbroken fans as she pined for her lost master.

Fans were devastated by the news of the friendly dog's passing, and soon hundreds of tributes were shared online, including a moving montage of George cuddling up with a variety of mutts over the years, including Abby and Meg.

One wrote: "So sad to hear of Abby’s passing, I’m sure George will be waiting to embrace Abby along with Meggy, they can now carry on as the family that they were."