If you ever wanted Gordon Ramsey to critique your cooking skills from the comfort of your own home, you're in luck. Following his entertaining cameo in the Super Bowl Amazon Echo advert, the star's voice has now been added to Alexa.

Gordon was filmed atop a rowing machine getting super angry at an innocent human who asked Alexa for a cheese toastie recipe:

And now, by asking Alexa to "enable Gordon Ramsay", you'll be able to receive a whole torrent of abuse from the celebrity chef.

READ MORE: This Baby Looks EXACTLY Like Gordon Ramsay And The Chef Himself Agrees!

But be warned - once Gordon's activated, it won't take much to turn him angsty. 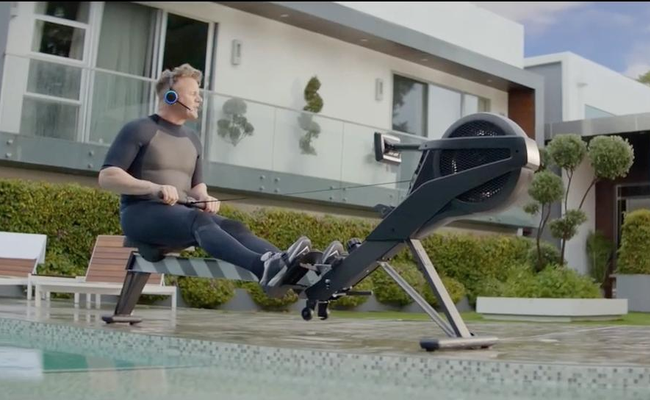 Some of his retorts are along the lines of: "That dish is so bad I might turn vegetarian" and "Do you hear that noise in the background? It's your f***ing smoke detector you donut." 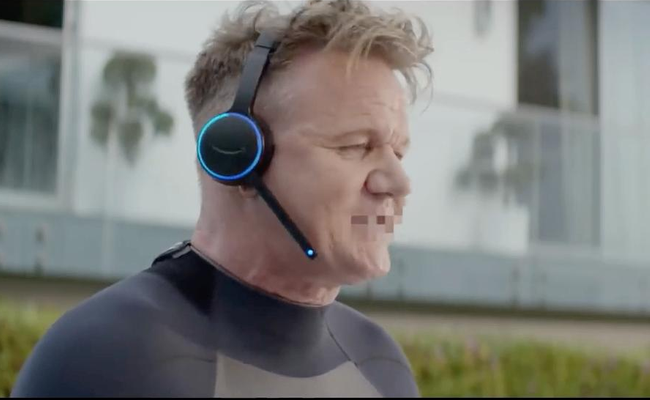 Failing that, if you don't have an Amazon Echo, you could just tweet Gordon - the Michelin starred chef won't hold back on social media either:

Are we allowed to visit you in hospital! https://t.co/rlNqqBs4DX

Which part do you consider beautiful? https://t.co/XcKsCuVltC

Did somebody throw up in it ? https://t.co/sJzaRgOjzN

Gordon Ramsey may swear and holler a lot, but no one can deny he knows his stuff. He has been awarded 16 Michelin stars in total and has restaurants all over the world. As well as this, Gordon's released 25 books based on his knowledge of food and drink.

The Amazon Echo has proved incredibly popular in households across the world with its quick answers and extensive knowledge on literally EVERYTHING.

If you enable Gordon - brace yourself - and don't say we didn't warn you!