Fans admit that the show isn't the same without him.

Channel 4's Gogglebox paid tribute to their fallen cast member, Leon Bernicoff, as the show returned for the first time since his death last December.

Leon had been apart of the reality show along with wife June since the program began back in March 2013. 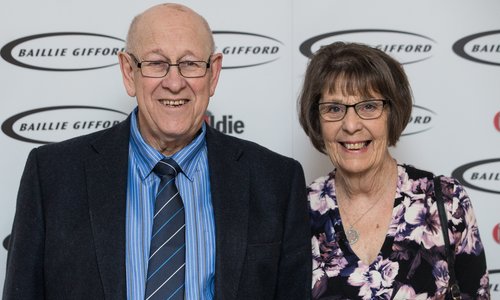 Fast become one of Gogglebox's favourite couch potatoes, fans have declared that the show just 'isn't the same' since Leon died of a short term illness at the age of 83.

At the end of the first episode back, Gogglebox displayed a black screen with the words 'In loving memory of Leon Bernicoff' written on it. 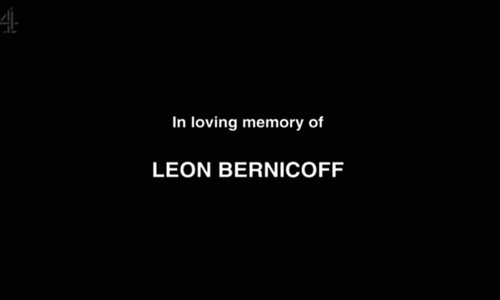 It wasn't long before fans poured in with their tributes for Leon, with many viewers raising a glass to him on Twitter.

Missing Leon saying “they shouldn’t be doing that!” In the credits to #Gogglebox love Leon and June. Glad the show is back though.

I'm going to have a and toast the new series.Will raise my glass to GoggleBox! The families & all those who bring it to our screens.Cheers!

#Gogglebox with no Leon pic.twitter.com/JYpkk6sD5o

Googlebox not the same without Leon & June #Gogglebox

Gogglebox returns next Friday on Channel 4 at 9pm