Harry Potter's Marcus Flint Doesn't Look Like This Any More! 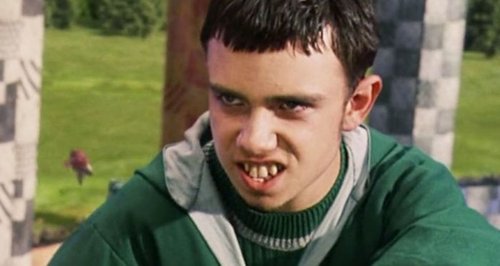 If Voldemort and Draco Malfoy weren't enough to put us off the Slytherin house than that grimace certainly helped us make up our minds.

Marcus Flint was a Chaser on the Slytherin Quidditch team in Harry Potter and The Chamber of Secrets- and he had serious dental problems.

Read more: Eastenders' Bradley Branning Has Changed Since His Days On The Square! 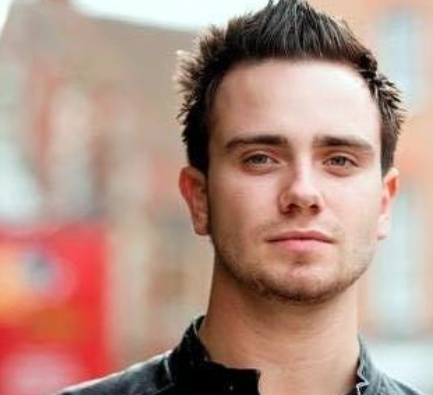 Thankfully those teeth were a prop for actor Jamie Lee Yeates who has grown up to be quite the looker! A far cry from his Marcus Flint days.

Please excuse us while we take a moment to lust over the now adult actor!

At 32-years-old, it would appear that nowadays Jamie is modelling and still pursuing an acting career, although he hasn't starred in any films since he was 18.