Harry Redknapp steals the nation's heart after being emotionally reunited with his wife, Sandra

We're not crying, you are *sniff, sniff*

As if we didn't already love the football manger enough already, Harry Redknapp completely stole the nation's hearts as he was reunited with his dear wife, Sandra, in the I'm A Celebrity jungle on Friday.

As the celebrities were paid a surprise visit by their loved ones, 71-year-old Harry was in complete shock to find his wife of 50 years sitting in the jungle waiting for him.

Unable to believe his eyes, the football legend exclaimed "nooo!" before hugging his wife for dear life and giving her the sweetest kiss. 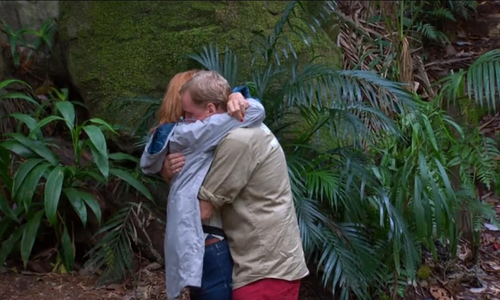 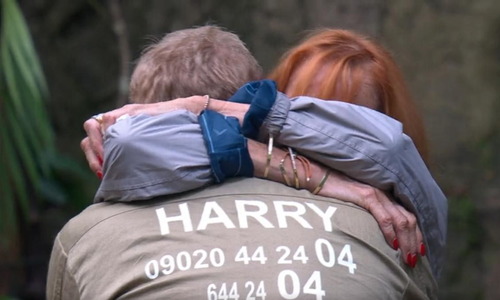 Before even meeting her husband, Sandra had told the camera: "I’ve been married to Harry for 50 years and not being able to speak to him has been a bit of a nightmare because we speak every day. I’m really excited to see him."

Surprised with the news that he's made a big impact on viewers on the outside, Harry asked concerned: "Do they think I'm mad?"

To which Sandra replied: "No, they think you are amazing, they are going Sand, Sand."

The football manager was so overjoyed to see his wife again that he even compared the surprise to a prison visit and even tried to convince his wife to stay with him. 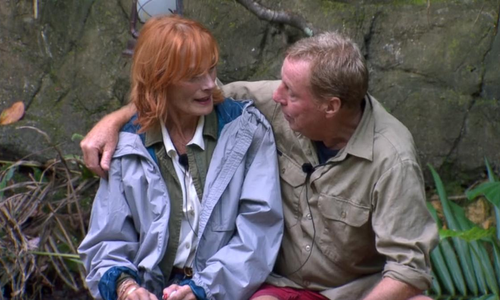 He said: "It’s like being in prison and you’ve given me a prison visit."

"I’m not going to let you go, you’re not going anywhere. You can come in my hammock!"

As Harry began to tear up (along with half the nation we're sure), Sandra reassured him: "It's not long now,"

Continuing to get emotional, Harry said: "I can’t help this, it is not like me, I don’t normally cry, I’m pretty old school. Are you pleased to see me?" 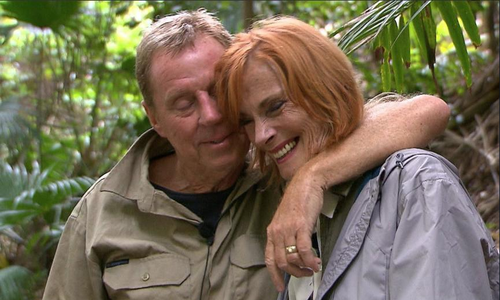 "Of course," she replied, "I got a bit sad the other day, I got a bit tearful because I missed you."

The pair continued to embrace, not wanting to leave each other.

Clearly moved by this display of love, viewers were quick to coin Harry and Sandra #CoupleGoals on Twitter, as the reunion sent them to tears.

*Harry Redknapp reunites with his wife Sandra*
The UK:#ImACeleb pic.twitter.com/fHfbFDnJIw

#ImACeleb Catching up on yesterday's @imacelebrity and seeing @Redknapp see Sandra has me like. pic.twitter.com/09HfiXFXSP

The pair have been married since 1967 and share two sons together Mark and Jamie.

An it seems that Harry wasn't the only one in tears as other campmates including singer Fleur East, John Barrowman, James McVey and Emily Atack were also reunited with their family and friends.