Holly is currently the host of Dancing On Ice with Phillip Schofield.

Although Holly Willoughby is arguably the queen of TV, co-hosting Dancing On Ice and This Morning with Phillip Schofield as well as sitting beside Keith Lemon for Celebrity Juice; the popular host would give it all up for some more family time. 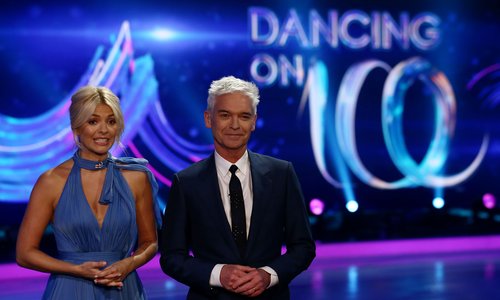 The 36-year-old TV presenter revealed that she wanted to press 'pause' on her career so she can focus on her three children - Harry, 8, Belle, 6, and Chester, 3.

Speaking to The Sun, the breakfast show host confessed, "I don't really want to do more, I just want to pause everything and keep everything as is. Work is in a really lovely place and I'm really happy with 'This Morning'."

Holly, who shares her three children with husband Dan Baldwin, explained that she anticipated balancing her career and parenting is going to be one of her biggest challenges in the coming years.

"And then suddenly, as they get older, it's their characters that are starting to build and I realise more than ever the weight of responsibility of making sure they turn out to be really good, kind human beings. My main focus over the next few years is churning out three very grounded, normal, happy, content children, teenagers and adults, eventually. That's my greatest job I'll ever do."

Her children aren't the only thing that Holly wants to throw all of her efforts into outside of her thriving career, adding that "Marriage is something you have to look after and work at." 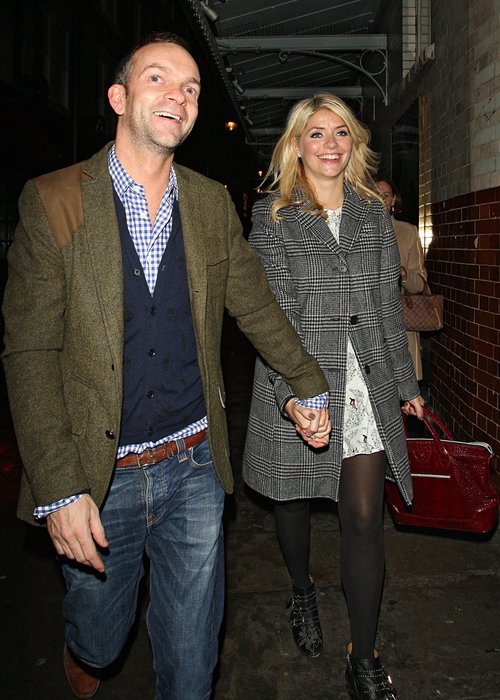 The Dancing On Ice presenter, who has been married to Dan since 2007, described her husband as her 'Best Friend' not forgetting to mention "he's also a friend that I think is quite hot."

"If you get on and have the same interests, it makes the difficult times easier because you're both approaching it from the same angle.

"So I'm very lucky, that's all I can say. I never take him for granted, I really don't, because I imagine it's not easy at times but we do have a real understanding of one another. And he makes me laugh and that's really important."

Holly will be back co-presenting Dancing On Ice this Sunday from 6pm on ITV.