This Morning favourite Holly Willoughby has confirmed she'll stand alongside Dec on I'm A Celeb set to see her earnings soar - here's everything you need to know about her net worth, husband and home.

This Morning star, Celebrity Juice host and all round yummy mummy Holly Willoughby is on our TV screens pretty much everyday and has now signed up for I'm A Celebrity with Ant too.

But how much do we know about her? Here's everything you need to know about the queen of daytime telly including her net worth, husband and family home.

Read More: Where to buy Holly Willoughby's This Morning outfits

What is Holly Willoughby's net worth?

Holly Willoughby's reported net worth is around the £10 million mark. This comes as no surprise when you consider all her TV gigs and her interior design venture with Dragon's Den dragon, Peter Jones.

She reportedly earns £400,000 a year for This Morning before she taking into consideration what she gets paid for Celebrity Juice and Dancing On Ice. 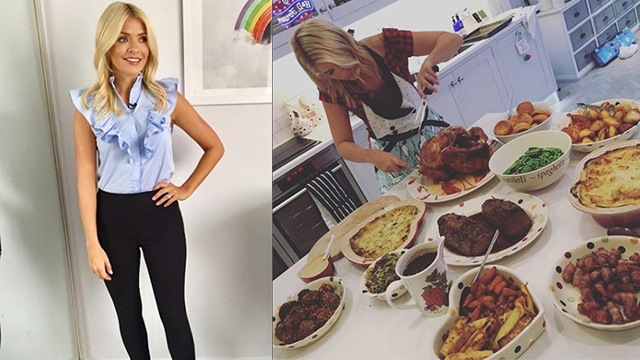 She has also written a series of children's books with her sister Kelly and is also the face of many high profile brands including Diet Coke and Garnier.

Where does Holly Willoughby live?

Holly lives in a luxury London pad with her family which is valued at £3 million. She recently made headlines when angry neighbours complained about an extension she submitted plans for due to its potentially disruptive nature.

If you fancy have a nose around her house here's a sneak peek.

Who is Holly Willoughby's husband?

Holly Willoughby has been married to her husband, Daniel Baldwin, since August 2007.

The pair met while both working on ITV show Ministry of Mayhem on which Holly was co-host and Daniel was a producer. They had their first child Harry in 2009, their second child Belle in 2011 and third child Chester in 2014. 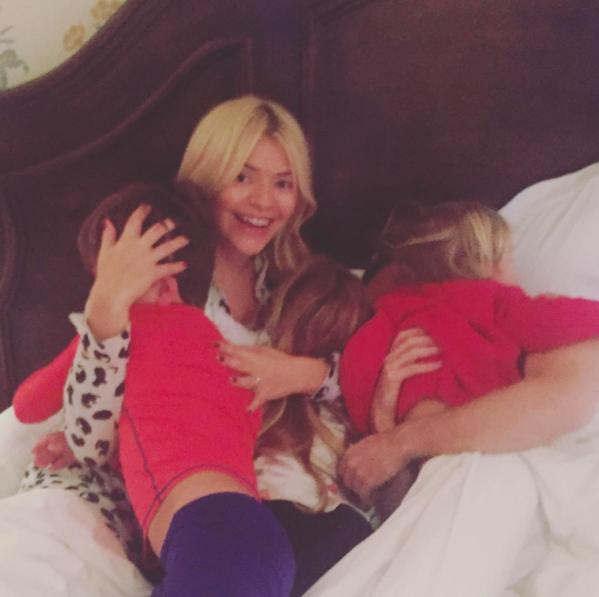 When is Holly Willoughby's birthday?

This year her birthday coincided with Dancing On Ice and the cast and crew surprised her with a gorgeous birthday cake. She also received lots of birthday wishes from her famous pals including Heart's Emma Bunton, All Saints star Nicole Appleton and of course, her work bestie Phillip Schofield. 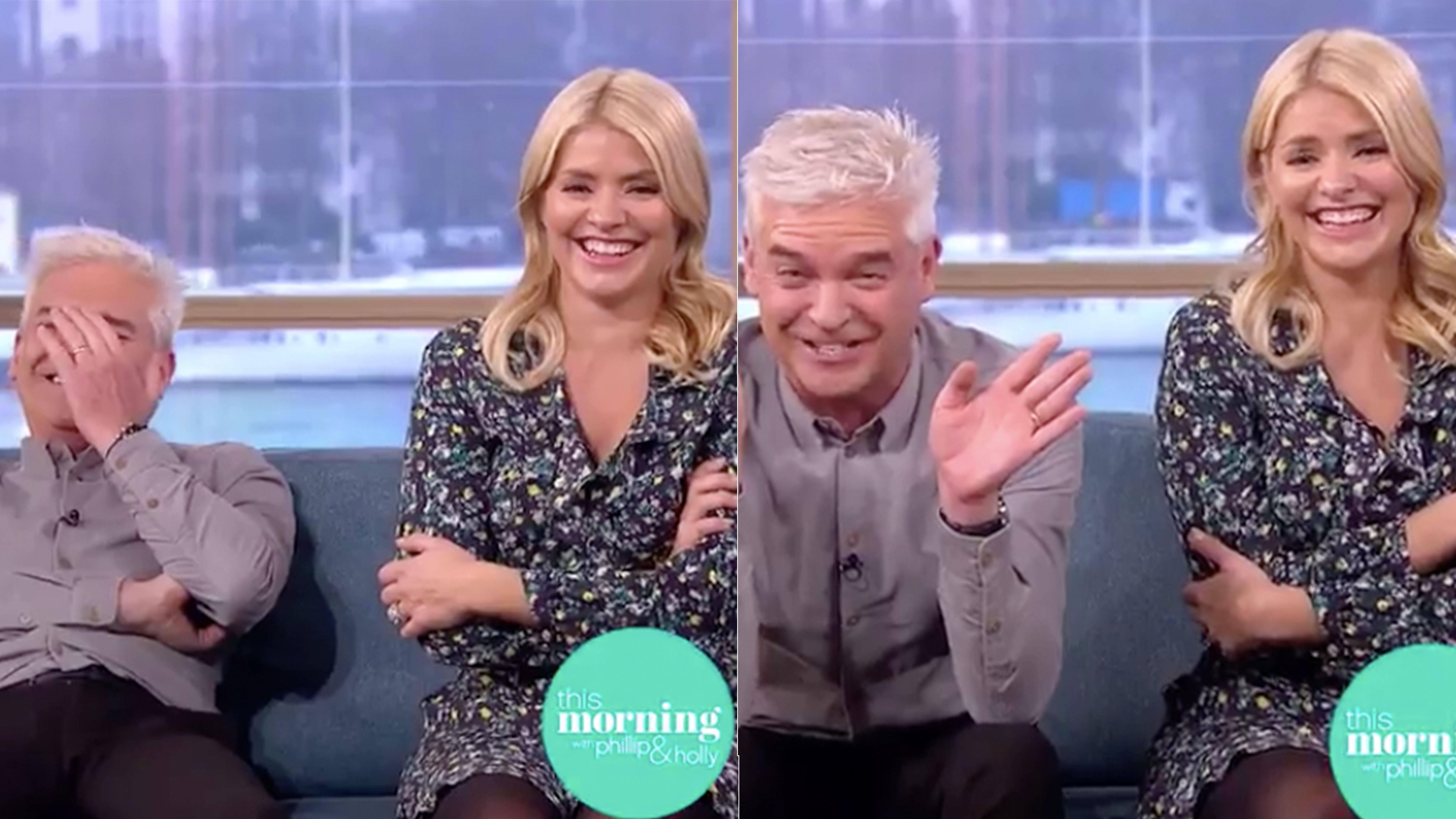 Where does Holly Willoughby come from?

Although Holly currently lives and works in London, she is actually from Burgess Hill in West Sussex but was born in the seaside town of Brighton in East Sussex. 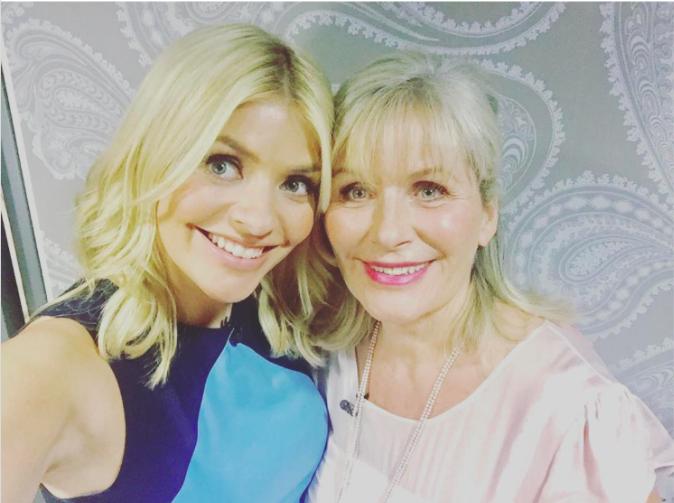 She went to school in Burgess Hill and then went on to study at college in the nearby town of Horsham.