Is Holly Willoughby set to replace Ant on I'm A Celebrity?

The This Morning presenter has been named as a favourite to co-host the show with Declan Donnelly.

Holly Willoughby could be taking a trip down under after being named as a favourite to replace Ant McPartlin on I'm A Celebrity.

Fans and ITV bosses alike have coined the This Morning presenter as the best fit to co-host with Declan Donnelly on this year's show.

The news comes just after Ant confirmed that he won't be returning to the I'm A Celeb platform this year as he continues to recover from his addiction to alcohol. 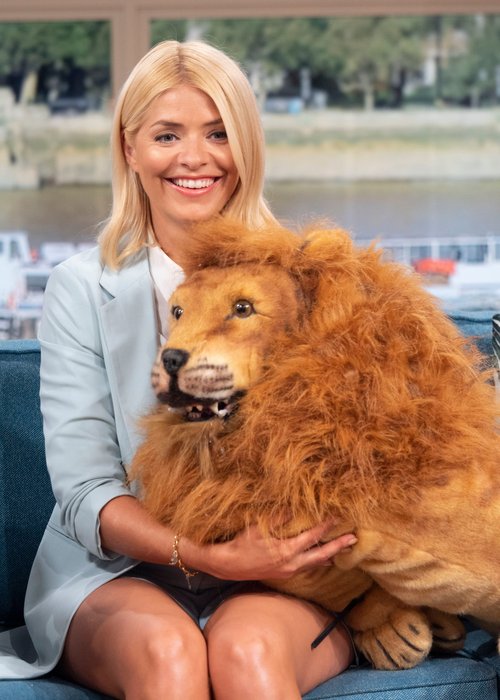 According to an inside source in the Mirror Online, the 27-year-old mum-of-three - who is a close pal of the presenting duo - would be a natural in the creepy crawly filled jungle after already knowing what to expect.

The inside source said, "Holly is very close friends with Ant and Dec and both she and Phil have been backing Ant since his troubles.

"Ant and Dec both love her and I am sure they’d be thrilled if she got the job. They share a management company so Holly already knows what being in the Jungle for weeks entails." 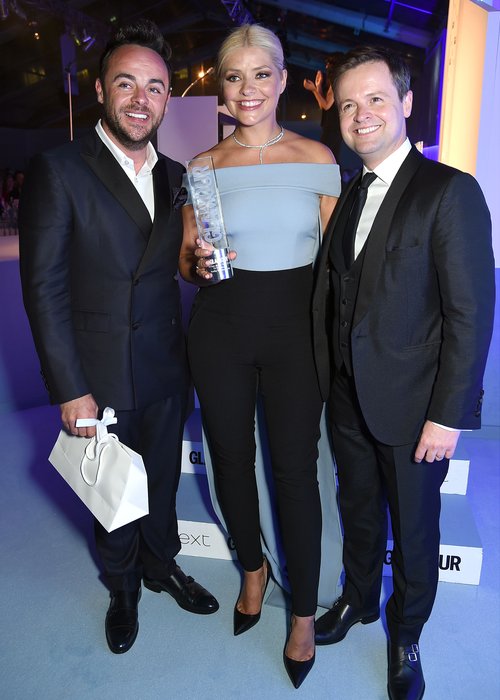 While fans may already be packing Holly away on the first plane to Australia in their minds, the newspaper did add that serious discussions over Ants replacement aren't due to take place until the end of the month, meaning that Dec could also go it alone once more.

Dec will still be taking up the presenting mantle this year for I'm A Celeb, but will anyone else be joining him? After all the 42-year-old did do such a good job of presenting the rest of Saturday Night Takeaway by himself. 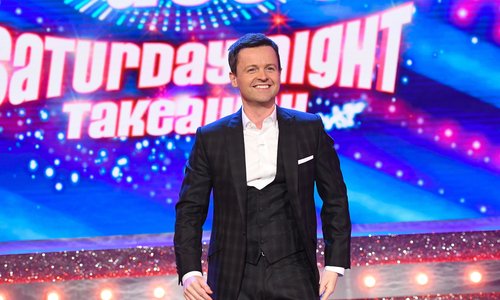 Breaking his silence on Thursday Ant revealed that he will be taking the rest of the year off from presenting duties to continue the rest of his recovery which seems to be "going very well".

The pair also revealed that they are both looking forward to being reunited on our screens in 2019 adding that their popular show Saturday Night takeaway won't be returning until 2020.