ITV have announced which stars will be taking the reigns to host I'm A Celeb...Extra Camp later this year.

Scarlett Moffatt, Joel Dommett and Joe Swash have been drafted in for another year as hosts of the jungle-themed spin-off show.

It's thought the Gogglebox star and her co-host impressed bosses so much, that they've been asked to join forces for the second year in a row following last year's success.

ITV are yet to confirm the lineup, but Joel seemingly let the cat out of the bag when he revealed: “It looks like we’ll all be going out again for the spin-off show.

“It was the most successful show that they’ve had for years.

“The producers were super happy with it, I was so proud of it and what we made of the show.” 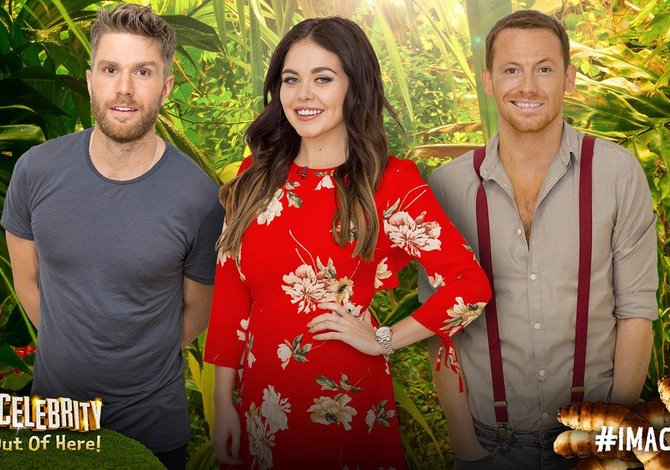 The 32-year-old went on to tell The Sun: “Everyone really loved us so it’s great, Scarlett and Joe are on board as well, we all just get on so well.

“It was a perfect match, we all loved doing it and it was a chance to get away from the wintery weather for a month and a half which was great.”

While the spin-off show seems to be on track, the main show is still be in chaos as Ant McPartlin is yet to confirm whether he will be appearing alongside Dec to continue hosting 'I'm A Celebrity...Get Me Out of Here!'

Joel, 32, admitted he hasn’t spoken to Ant McPartlin following the announcement that he was stepping down from TV commitments such as Saturday Night Takeaway and Britain's Got Talent.

“I haven’t spoken to Ant, nobody keeps me in the loop with anything,” he explained.

“I’m not in any cool celebrity circles so I just keep myself to myself.”