I'm A Celebrity's Kiosk Keith Given The Boot after Inappropriate Behaviour

Who will be serving the campmates their bug-infested treats now?

I'm A Celebrity...Get Me Out Of Here bosses have given Kiosk Keith the sack after the Dingo Dollar star was accused of inappropriate behaviour on set.

Kiosk Keith, played by actor Raymond Grant, reportedly made boozy unwanted advances to a female staff member while on the bus into the Australian jungle.

Bosses of the ITV show announced the star's departure, confirming that they have no plans of bringing him back. 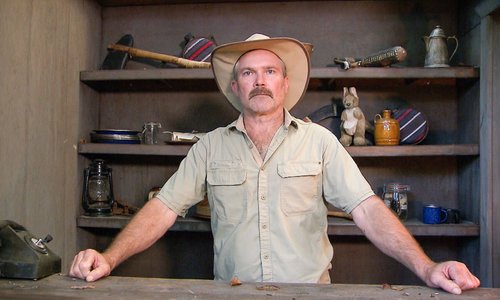 A spokesperson for the show explained, ”[Kiosk Keith actor Raymond Grant] is no longer under contract on the show. There are no plans for him to return this year.”

Producers are reportedly on the hunt for a new Outback Shack shopkeeper to replace him in the 2018 show.

52-year-old actor Raymond Grant has been playing the character of Kiosk Keith since 2013, and was due to carry on the part on the German version of the show which starts on Sunday. 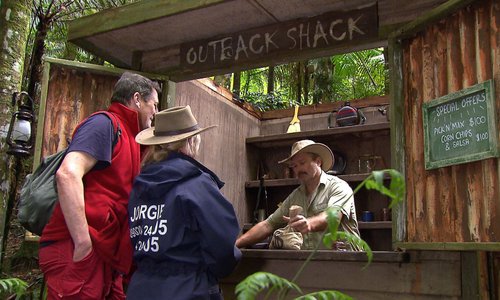 An insider told The Sun, '"t wasn't unusual for Keith to turn up to work drunk as he's done it before but this incident has shocked everyone."

"He was drunk when he got on the bus in the morning. Then he behaved inappropriately towards a female member of the team who's half his age."

The source added, "It happened in front of loads of people, the girl was so upset." 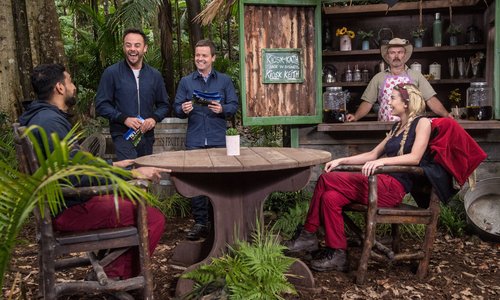 Raymond, who gained the nickname of 'Hollywood' on set due to his sudden fame, is a married father-of-four and popular I'm A Celebrity cast member.

I'm A Celebrity...Get Me Out Of Here! is due to return to our screens in November 2018.