The 'Late Late Show' host is reportedly being lined up to present alongside Declan Donnelly as Ant seeks help to overcome his struggles.

There are only a few days to go until we see Dec present Saturday Night Takeaway with Ant McPartlin, and now James Corden is the latest celebrity host in the frame to take over his presenting duties when the show is filmed live from the Universal resort in Orlando on April 7.

A source told the Daily Star that bosses are hoping the addition of an A-list name will help bolster ratings as the show was thrown into chaos when Ant confirmed he was headed back to rehab following charges for drink-driving.

"Dec has got a big job on his hands fronting a live show from the States all on his own," a source told the paper. 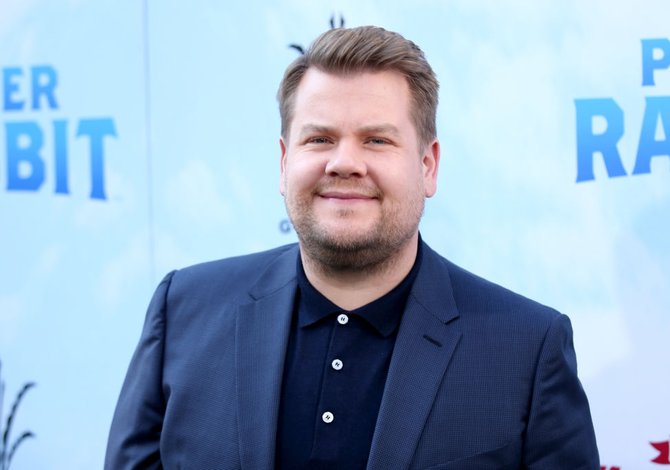 "Although he will have fellow show stars Scarlett Moffatt and Stephen Mulhern there to assist, the producers want to add some sparkle with some big Tinseltown names. We're confident everyone will jump on board as it's such a popular family show."

It's also claimed producers are hoping to snap up the likes of Dwayne 'The Rock' Johnson and Bruce Willis to ensure a glittering series finale which will also play host to competition winners throughout the series.

The news comes after ITV slammed rumours they were looking to replace Ant and Dec as hosts of 'I'm a Celebrity...Get Me Out of Here!' 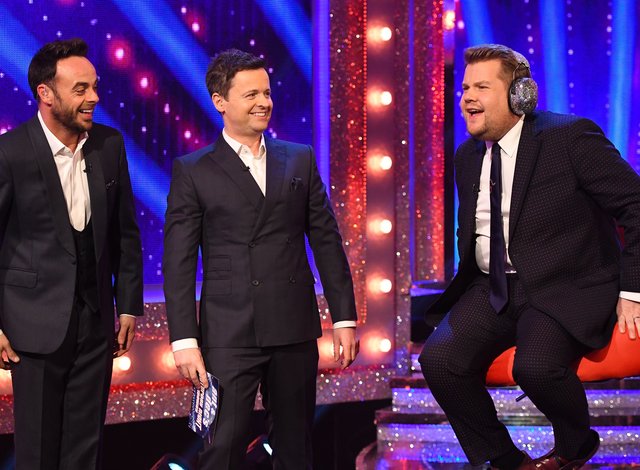 Elsewhere, Dec shared some good news on Sunday after confirming he is expecting his first child with wife Ali.

Posting a picture of the pair on their wedding day, he wrote on Instagram: “Just wanted to say thank you for all the lovely messages.

“The news has sneaked out a little earlier than we had hoped but Ali and I are delighted to be expecting our first child. Thanks for all the love, we really appreciate it.”