Jeremy Kyle Is Getting Married For A THIRD Time!

The TV host has been dating his children's former nanny Vicky Burton for a year.

Jeremy Kyle is set to walk down the aisle for a third time after reportedly popping the question to his current girlfriend Vicky Burton.

The 52 year old TV host was pictured on holiday with the 36 year old in the Caribbean, and is said to have asked her to marry him. With an age gap of 16 years, the two met as Vicky was his children's former nanny. 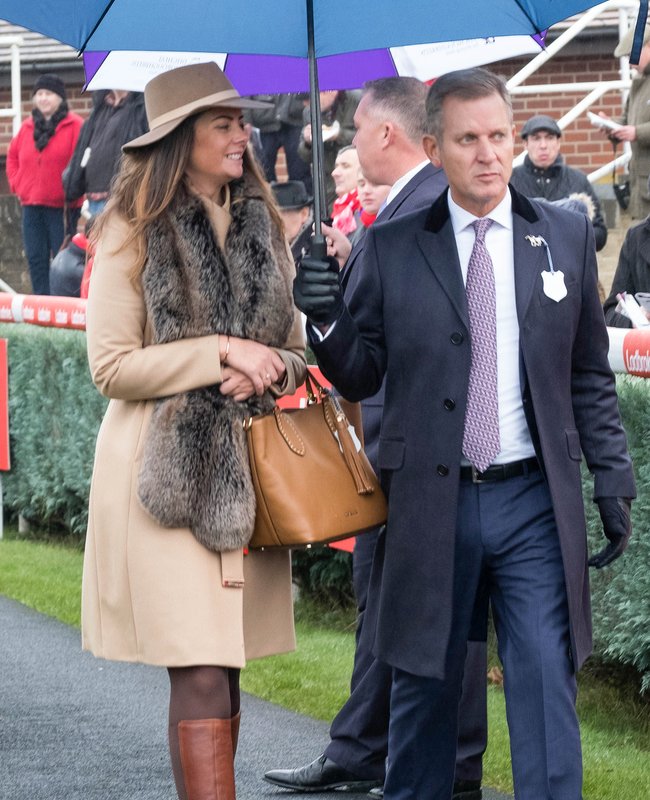 A source has revealed: "Jeremy sees a very happy future with Vicky. They’re really enjoying each other’s company. The wedding is likely to take place in Barbados, with the ­ceremony or reception at Jeremy’s home."

READ MORE: These Are The Worst Ever Don't Tell The Bride Weddings

It is reported that both Jeremy's and Vicky's families are incredibly happy that the two have found love. A friend explained: "Jeremy was dead set against getting married again before he got together with Vicky. He didn’t want to go through the pain and disappointment he felt when his marriage to Carla broke down."

They added: "But he is so blissfully happy now that he would be open to getting hitched again. Vicky is keen to get married and he’s come around to the idea of walking down the aisle again." 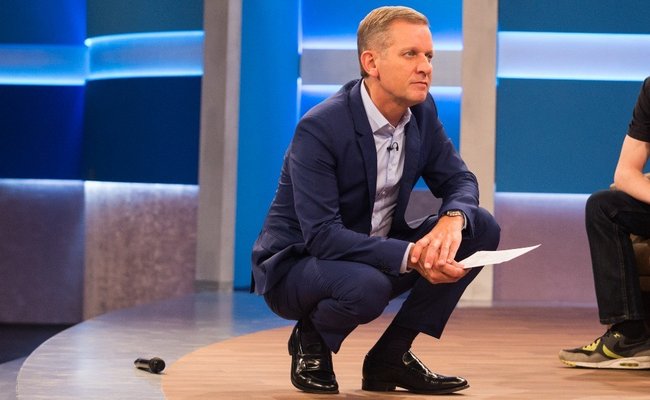 Jeremy Kyle met his first wife, Kirsty Rowley, back in 1988 during his pre-agony aunt days working as a recruitment consultant. After a whirlwind romance of just 2 months, the pair got married and share one child together. However, their marriage didn't last long, and within a year they were separated.

The TV personality then married second wife and former model Carla Germaine, with whom he has three children. The two 'separated amicably' in 2015, and 15 months later he found love with his children's nanny Vicky. 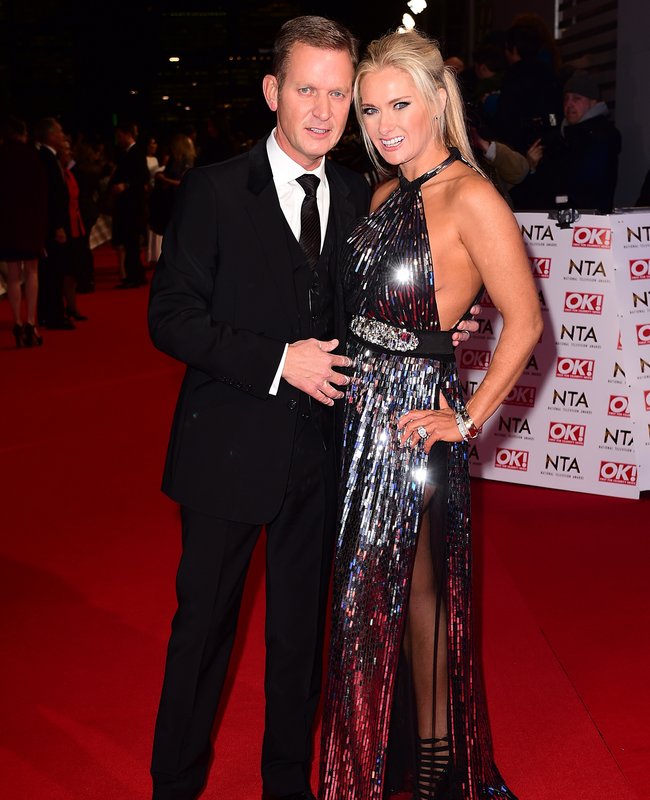 Kyle made a name for himself with his self-titled programme The Jeremy Kyle Show, which sees him try and resolve conflicts between friends and families. The help show has been broadcasting for an impressive 13 years, and currently airs on ITV1 at 9.25am weekdays.