Kate Middleton at Wimbledon: Will the Duchess of Cambridge attend her favourite tennis event with Meghan Markle?

Prince William and Kate Middleton are pictured in their royal box at Wimbledon every year but there’s a big question mark over this year’s event.

Kate Middleton, as patron of All England Lawn Tennis and Croquet Club, could be set to miss her first Wimbledon in years.

With a royal Christening to organise, three children under five and of course, being on maternity leave, it’s looking unlikely the Duchess of Cambridge and husband Prince William will attend their favourite event this year.

Not only does all of that make it look unlikely, but Kate, 36, often attends one full day at Wimbledon to watch Andy Murray and of course this year, the tennis champ has pulled out due to his recovery process. 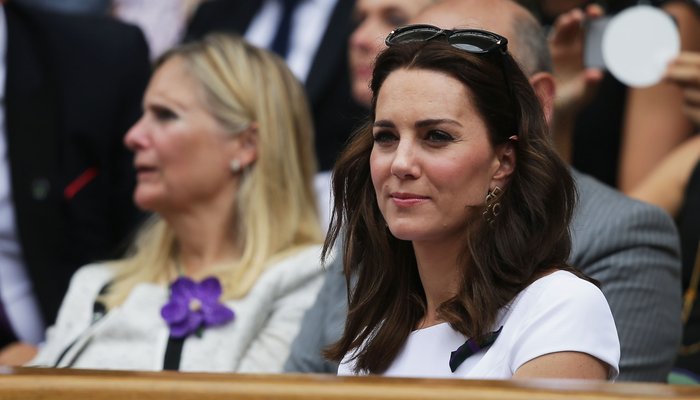 He said: “It is with a heavy heart that I'm announcing that I'll be withdrawing from Wimbledon this year.”

"We've decided that playing best-of-five-set matches might be a bit too soon in the recovery process.”

However, there are reports we’ll get a royal double date before the tournament is over as Meghan Markle is set to make her first attendance as an official royal alongside Prince William.

Keen to watch friend Serena Williams on the court, many fans and bloggers have declared themselves on “Kate watch” as family friend Rodger Federer will also be playing on the same day meaning it's likely we'll see all four of our favourite royals together. 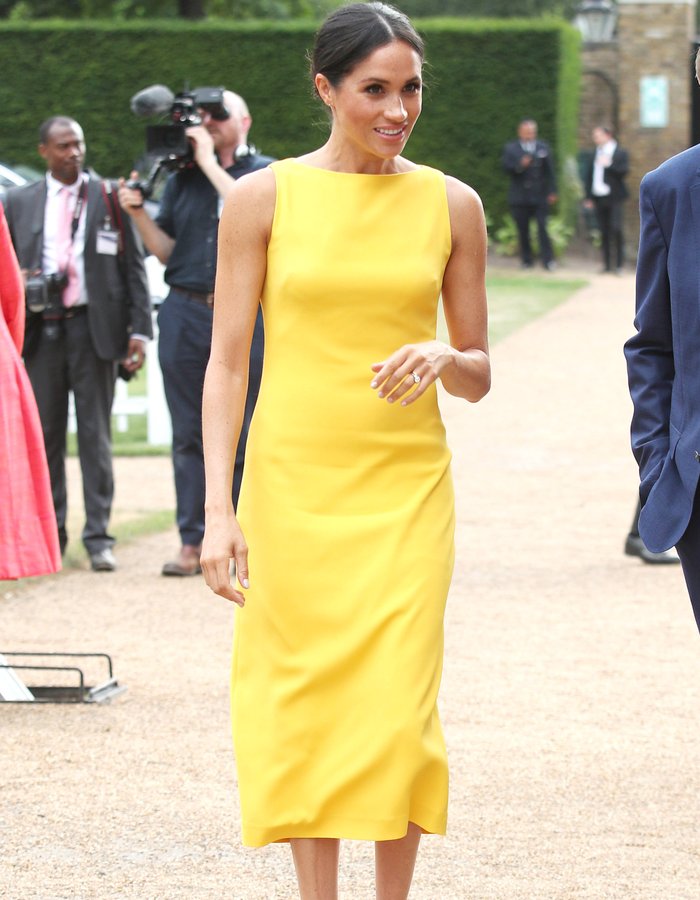 If Kate does step out, it will be her first public appearance since the royal wedding.

Pregnant Pippa Middleton and parents Michael and Carole have already been to watch the tennis.