The glamour model has decided it's for the best if the youngsters stay with their dad for the foreseeable future.

Katie Price says letting Junior, 13, and Princess, 10, live with their father Peter Andre is in their best interests.

The Loose Women star, 40, has recently gone public with her new lover Kris Boyson, 29, and it seems reports suggesting Pete, 43, wasn't happy about were correct.

At the weekend it was claimed that he had forbidden his two eldest children from going home to their mum after she sent Kris to pick them up - he simply wasn't comfortable with a man that he - or they - had never met driving them around.

Now after days of speculation, Katie's rep has confirmed the reports - and heaped praise on her for putting them first.

It read: "What is important is that the focus is on what is best for the children during tough times as Peter has acknowledged.

"Katie is a remarkable mother, Peter is a wonderful father, together they are doing what is best for their children." 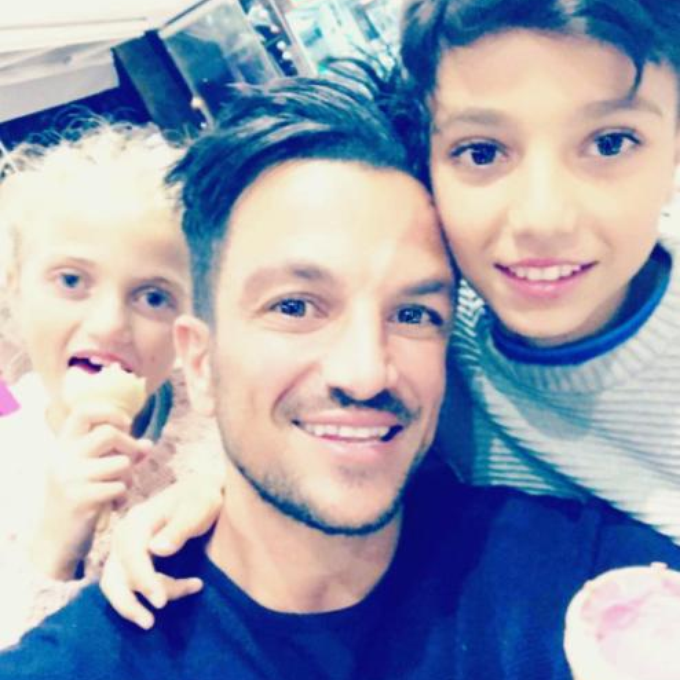 The kids will now be living with Peter's wife Emily and their half-siblings, Amelia, 4, and 18-month-old Teddy.

Katie and Peter have has a turbulent relationship ever since they divorced in 2009. 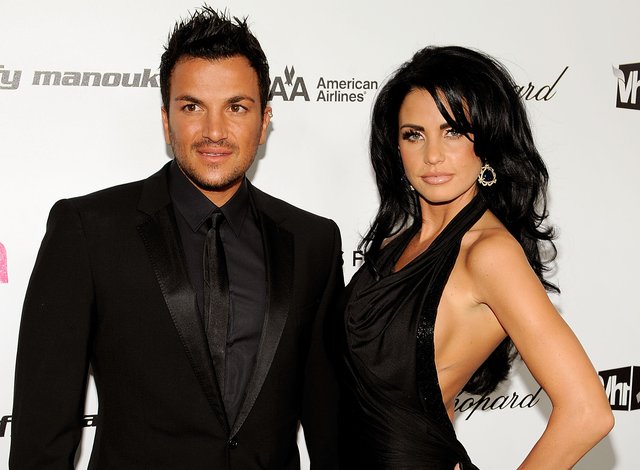 The couple tied the knot in a lavish ceremony in 2005 and enjoyed a four-year marriage before a very public spat, which resulted in numerous infidelity accusations being reported in the press.

In recent years, Katie and Peter appear to have been civil, with the pair coparenting their kids together.