Katie Price has no plans to return to Loose Women panel

Peter Andre and Kieran Haylers ex has been a regular on Loose Women but is unlikely to return any time soon.

Katie Price will not be returning to Loose Women any time soon according to bosses.

The 40-year-old mother of five has been a popular face on the panel of the daytime talk show for some time however her recent antics have left her out of favour of the show's bosses.

Read more: How many kids does Katie Price have? Her kids with Peter Andre and Kieran Hayler revealed

A source told The Sun: “Katie hasn’t been a Loose Women panellist since January but still appeared as a guest this summer.

“Bosses really like Katie – she was a huge hit with viewers and there's a lot of sympathy for her as they can see she's struggling to cope with her split from Kieran and mum’s terminal illness. 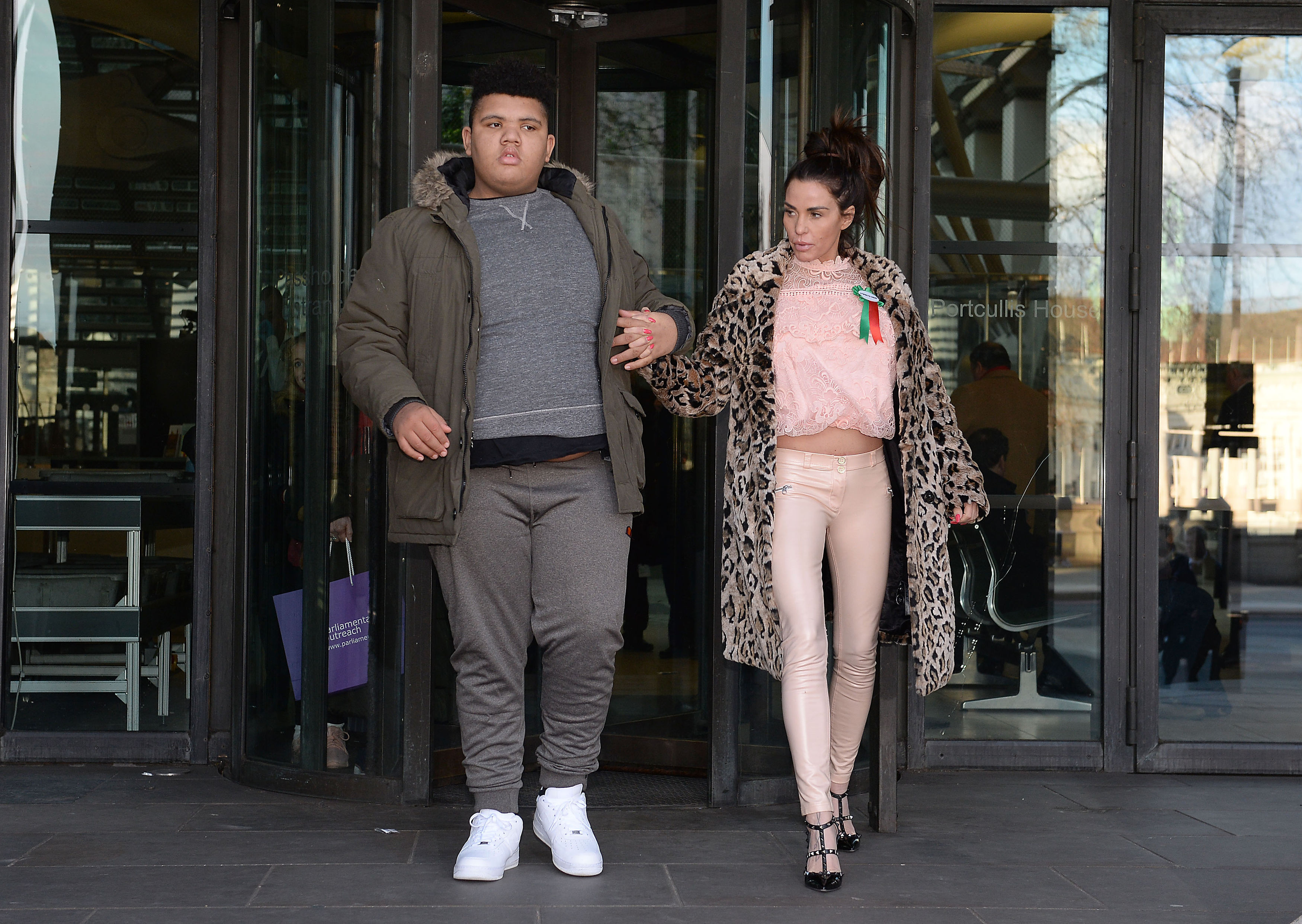 "But they won't have her back while she's in this mess; it's a family show and viewers have been put off by her ever since her life spiralled out of control."

The former glamour model has made headlines in the past few months after it was revealed she is fighting bankruptcy, her mum is fighting terminal illness and she had split from Kieran Hayler.

Most recently she caught the attention of tabloids following a boozy week away on Spanish island Majorca with her new beau.

Katie first joined the Loose Women panel in 2016 and has become a fan favourite as well as well liked amongst the other panelists thanks to her straight forward views.