The pair went their separate ways just months after buying a £500k house together.

Corrie star Kym, 41, confirmed that she has split from her personal trainer boyfriend, Matt Baker, 27.

Explaining the situation in her OK! Magazine column, she wrote: “Sadly, the reports are true. We still care for each other, we’ll stay friends.

“I’m sure we’ll be a part of each other’s lives in the future.

Proud momma! With my beautiful children @cunliffe890 and @emilieecunliffe.x last night for the opening of @20storiesmcr great place great night!

“Now we each just want to focus on our families, our work and our friends as we move forward.”

The former couple were reported to have paid £500,000 for a house in the countryside, just two months ago.

Prior to dating the personal trainer, Kym was married to Hollyoaks star Jamie Lomas in 2012, and before that, was married to EastEnders actor Jack Ryder between 2002 and 2009. 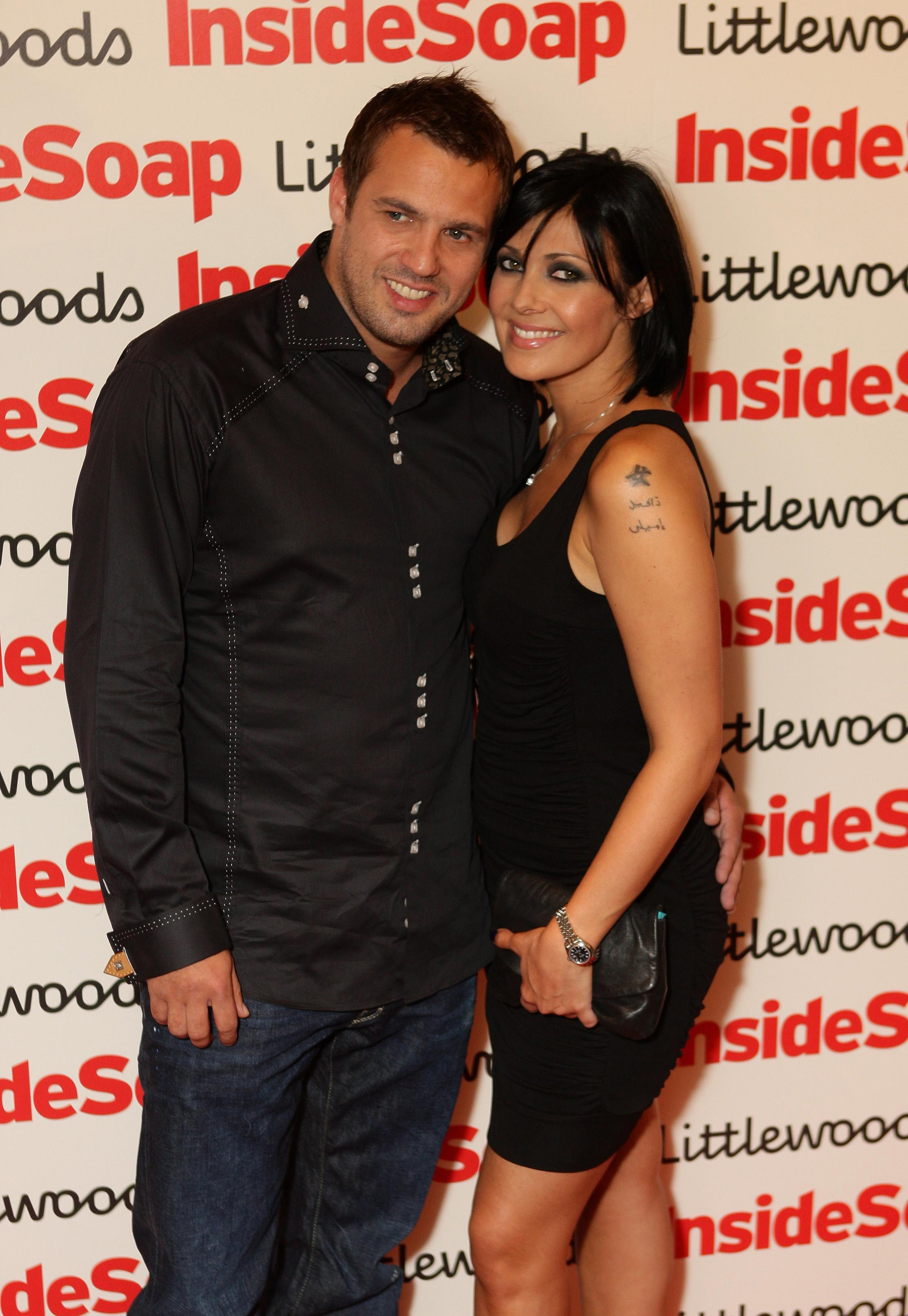 Kym and Matt were together for two years before splitting up

Putting aside her relationship issues however, Kym steered her column towards Coronation Street producer, Kate Oates’s departure, and reports that the soap should bring back the humour,

She said: “Some people have said that Corrie needs to return to its comedy roots, which is frustrating as there are still lots of comedy moments on the show!”

“We need to move with the times and target audiences of all ages.

“You can’t please everyone and the ratings speak for themselves – they’re higher now than they have been for a long time!”