Stepping out in London earlier this week to attend a special gala performance of The Jungle on World Refugee Day, Lenny Henry, looked like a whole new man.

The Comic Relief co-founder was all smiles as he sported a drastic new slimmer physique, whilst kitted out in a sharp suit and baker boy cap.

Read more: 9 Celebrity Parents Who Are Cutting Their Kids Off 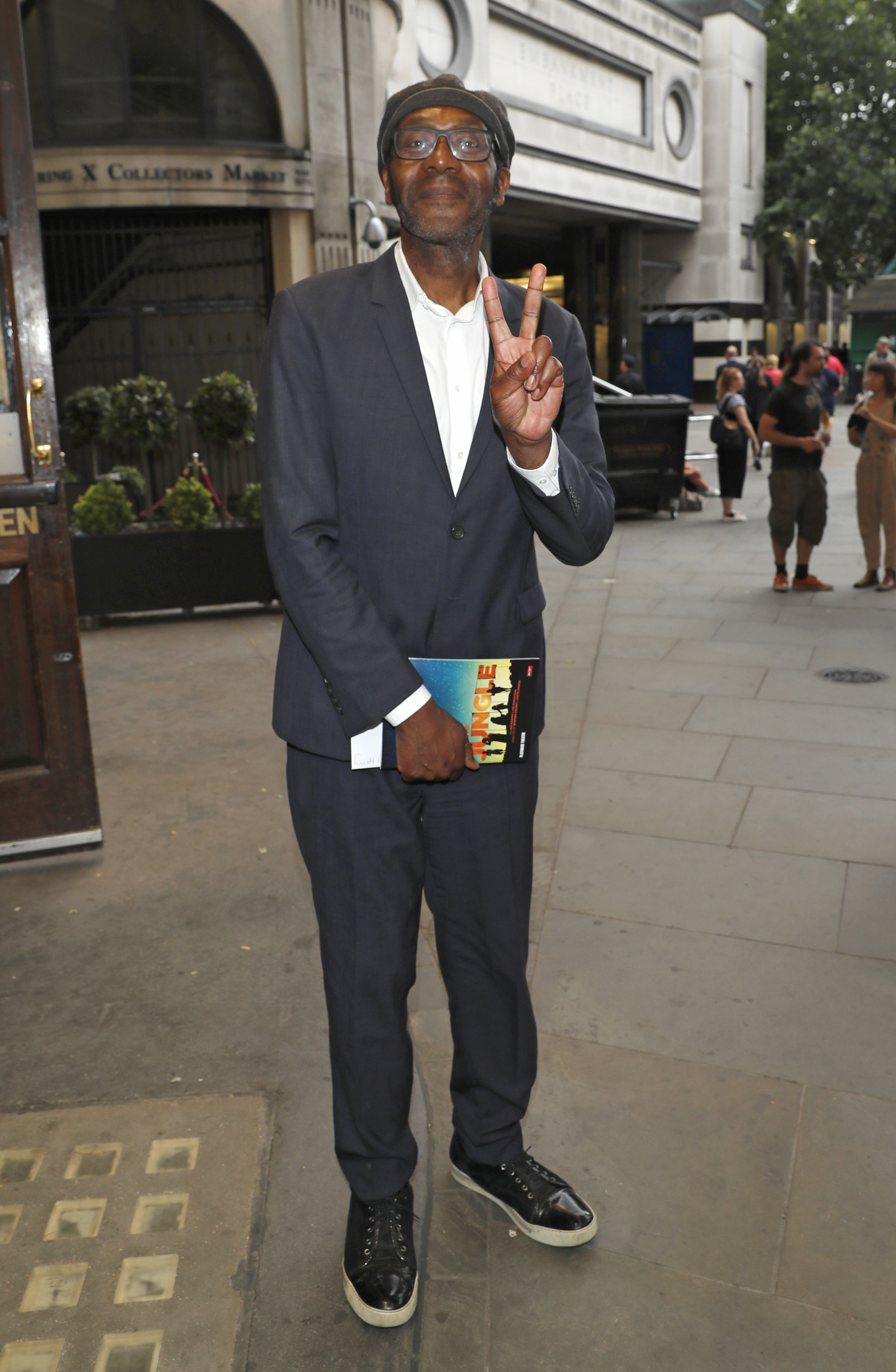 The comedian first shocked fans with his trim frame earlier this week at a private screening of his latest project, Unsung Heroines: The Lost World of Female Composers.

This isn’t the first time Lenny has shed a few pounds either.

The star, who has had a comedy career spanning 40 years, told The Mirror in back 2014: "I'm a bit diabetic, so I was put on a very strict diet.

"I've lost between two-and-a-half and three stone, I was big.

"You've got to eat no sugar and drink hardly any alcohol... all the stuff you like. You can't Hobnob your way through the day."