The former One Direction star has teamed up with Rita Ora for a sexy new single.

Liam Payne is set to show off his sexy side on the soundtrack for the new Fifty Shades film.

The 23-year-old  singer teased fans with a sneak peak of the sizzling new track he has recorded with Rita Ora to be featured in the blockbuster.

In the video, which only lasts a couple of seconds, the singers can be seen dressed down in jeans and t-shirts singing with headphones on and getting on like a house on fire while the track 'For You' plays in the background.

Liam captioned the video: "We did this #ForYou! Had so much fun in the studio with @ritaora. Our new single from the #FiftyShadesFreed soundtrack drops this Friday January 5."

Of course, the clip sent fans into meltdown and they quickly flocked to his feed to send him congratualtions on landing such a huge gig.

Liam isn't the first member of One Direction to feature on the movie franchise's soundtracks. 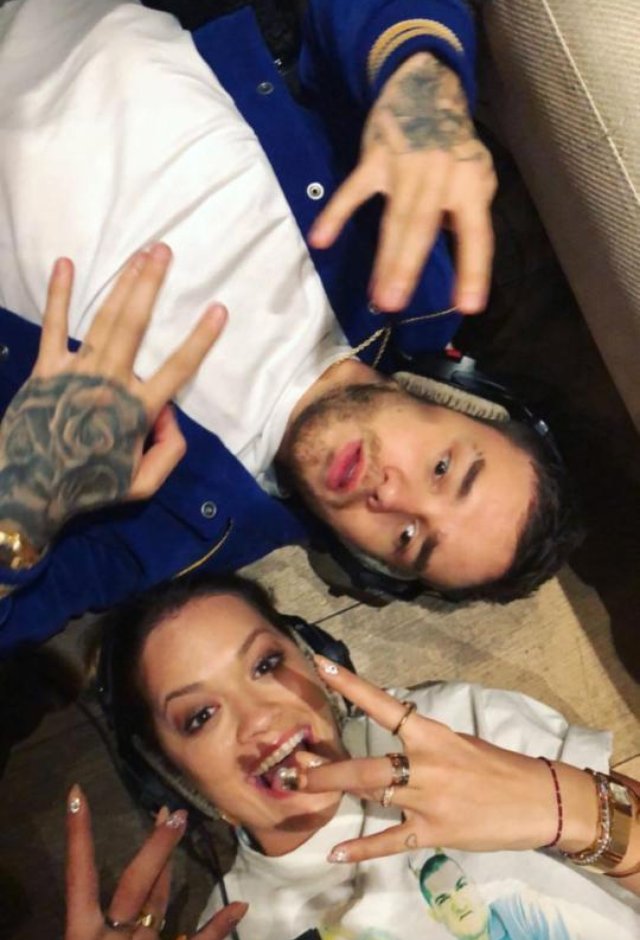 Zayn Malik and Taylor Swift released their musical collaboration 'I Don't Wanna Live Forever' from Fifty Shades Darker, and the duet even earned them a 2018 Grammy nomination in the Best Song Written for Visual Media category.