Little Ant And Dec Are Leaving But What Are The Original Pair Up To Now?

As it's revealed Little Ant and Dec are leaving Saturday Night Takeaway to focus on their studies, we look at what the original pair are up to now.

Saturday Night Takeaway might be set to return next week, but fans will be disappointed to know that their two favourite faces won't be retuning to the show.

Yep, according to reports time has come for Little Ant and Dec to say goodbye to the primetime entertainment show as it's claimed they have now "outgrown" the role.

Schoolboys Neil Overend, 10, and Hayden Reid,11, are leaving the show in order to focus on their studies.

Little Ant and Dec have outgrown the role, quite literally, and as such won't be returning to the show this year," a source told the Daily Star.

"Little Dec has his SATs next year and Little Ant is moving to high school so it felt like the right time for them to move on and focus on their studies.

As the two boys get ready to move on with their next adventure, it's got us thinking about their predecessors.

It's been 14 years since James Pallister played cheeky Little Ant, and Dylan McKenna became butter-wouldn't-melt Little Dec, and it's safe to say that they're totally unrecognisable now they're all grown up! 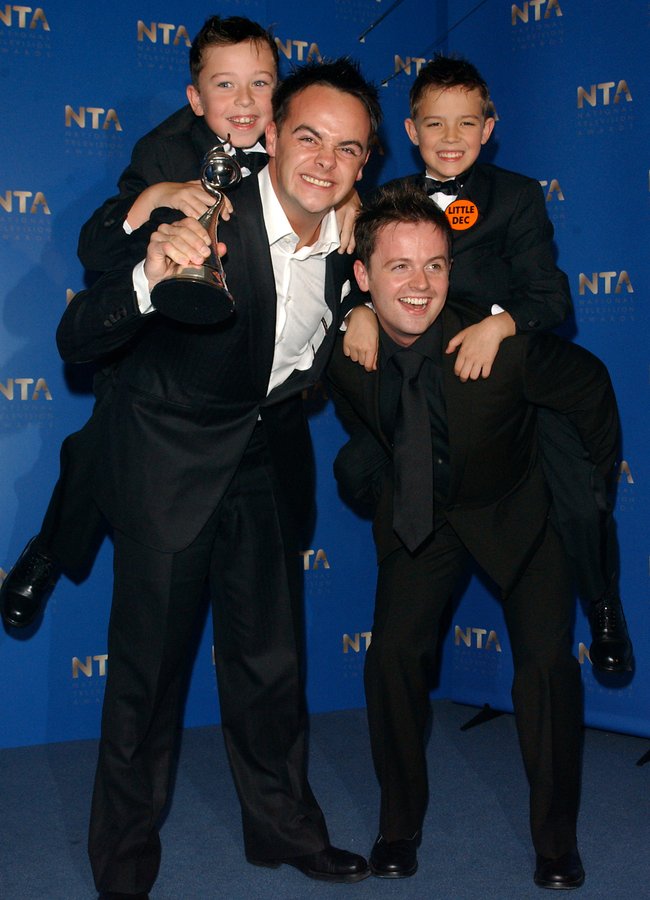 After a whopping ten year stint on Saturday Night Takeaway, the lads unfortunately became too big to continue as Ant and Dec's counterparts, and their last appearance in the 2013 series saw them select their replacements in an Apprentice-style process. 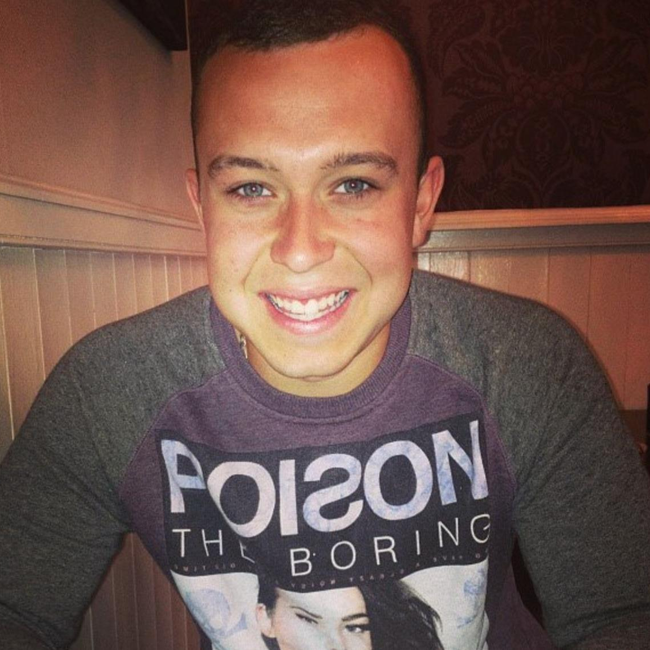 We can't wait to have this back on the box!