Theo told Heart that he knows THREE girls who might enter the villa next week - and they're all fitter than the 2017 batch.

Sporty Theo, 26, appeared in last year's show, and made a name for himself causing ripples, rucks and rows in the show's luxury villa.

Fast forward twelve months, and he's still out to cause friction, telling Heart that he knows several girls who have got past the final audition - and they're much sexier than the female singletons in his series.

He said: "The girls that went on last year were beautiful but they weren't my type on paper.

"But these ones are worldies. They look like they stepped it up a bit."

While he remained coy about who these potential Islanders are, he did admit that they ticked the boxes of 'skinny, big boobs, big lips'.

He added: "They probably auditioned hundreds, but the ones I know are obviously very attractive to most people. Very flash."

After gaining infamy from his nine days on the show, it's unsurprising that he's been approached by scores of reality hopefuls eager to secure a place on the show.

Theo said: "I don't give too much advice, I didn't get much advice before I went on.

"I say to people, 'be yourself'. The producers are so good at picking people, and if I tell them what to say then they won't be natural.

Last year Kem Cetinay and Amber Davies went on to win the series and split the £50k prize money, even though they sadly split a few months later.

Other couples who tried and failed to keep the romance away outside the villa include Marcel Somerville and Gabby Allen, Chris Hughes and Olivia Attwood, and Montana Brown and Alex Beattie. 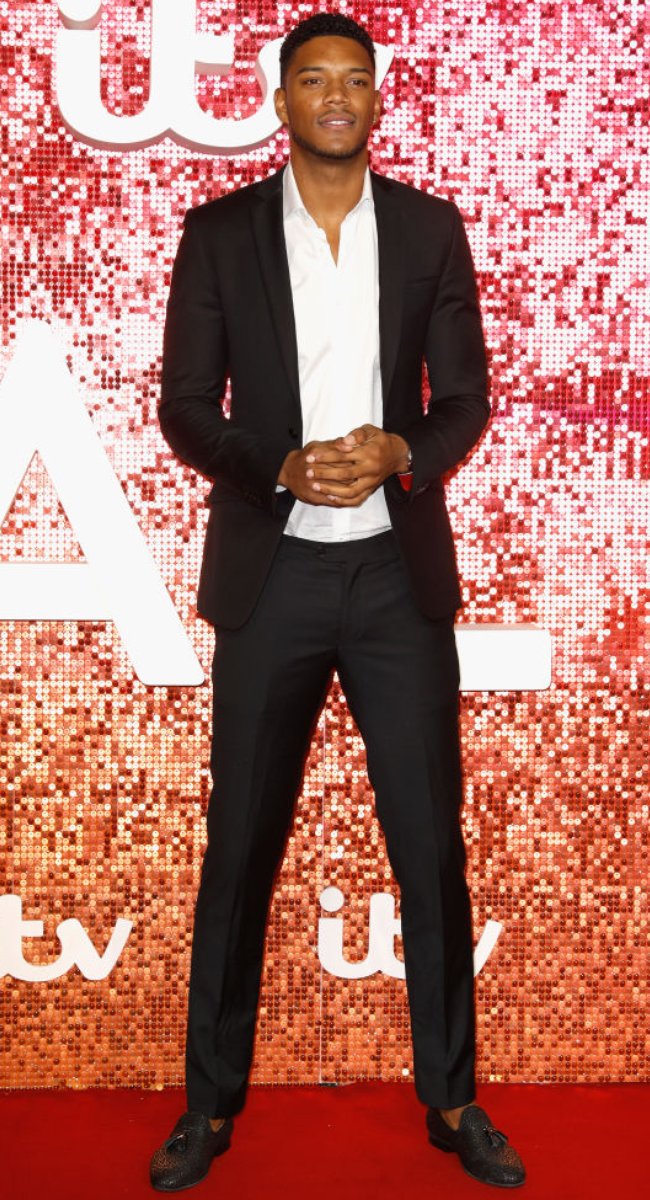 Theo Campbell claims he won't be going back in to the Villa despite rumours to the contrary (Image: Getty)

The Team GB athlete, who lives in Bath, has heard rumours that some of the old Love Islanders might go back in to the villa for a second chance at finding love - but he says he won't be one of them.

He said: "I hear that they might being some old Islanders on which I think would be unfair to the people on the show.

"If any old people go in there they'll take a lot of attention from the new contestants.

"There was a rumour I was going back in, but it's not true."