The former Miss GB appeared on the 2016 series of the ITV show.

Police confirmed the body of a 32-year-old woman was found at a home in Medburn, near Newcastle.

A Northumbria Police spokesperson said: “At about 8.27pm yesterday (June 20) police attended a property in Medburn, Ponteland, where sadly a 32-year-old woman was found deceased. 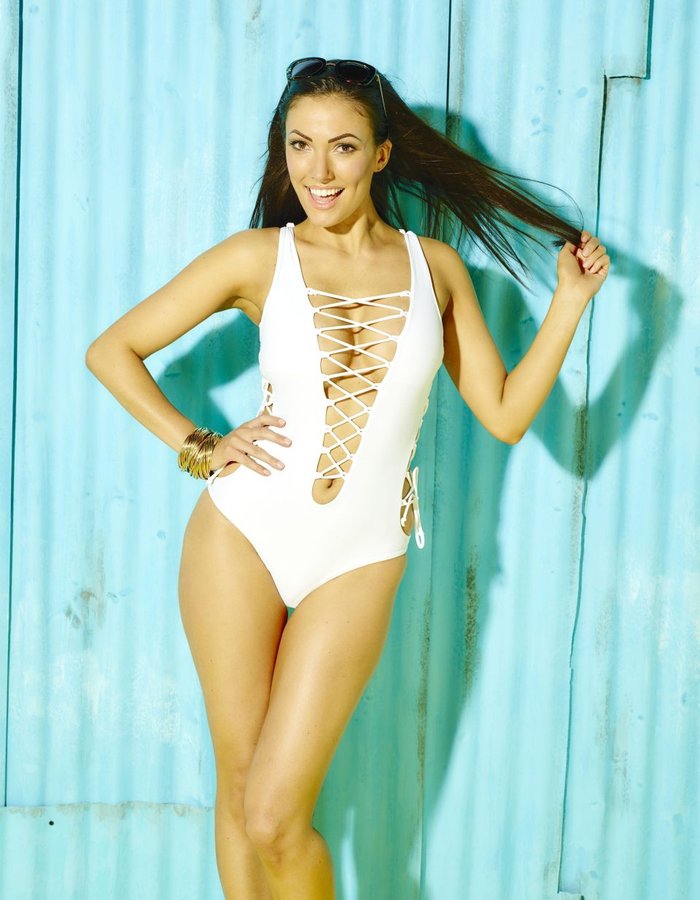 Sophie appeared on the 2016 series of Love Island (Image: Getty)

“There are not believed to be any suspicious circumstances surrounding her death. A report will now be prepared for the coroner.”

Her boyfriend Aaron Armstrong confirmed the news on Facebook, paying tribute to his beautiful girlfriend's smile with a beaming selfie of the pair.

He wrote: "I will never forget that smile.

"I love you so so much baby, you're my world forever and always."

Sophie was Miss Great Britain 2009, and a fan favourite when she appeared on Love Island.

The reality star found love with Tom Powell in the Villa, and also enjoyed a fling with Katie Salmon after he was booted from the island on day 33.

However, Sophie realised that she did love Tom, and quit the show a week later to see if things could thrive away from the cameras.

Sadly they had split by November that year.

Since the news of her death emerged, Twitter has been flooded with tributes from fans, other Islanders and reality stars.

In shock at the news that #SophieGradon has passed away! So young

I am in absolutely in shock! @sophiegradon what a beautiful woman you were. RIP

Shocked beyond belief!!! RIP @sophiegradon sending all our love to Sophie’s family at this incredibly sad time xx

You helped us through so much. Your smile was one in a million. The world failed. I send all my love and my thoughts to you today. To your family and your loved ones. I cannot work out what to say. RIP you beautiful beautiful woman. I’m so lucky to have met you. #stayshapey