The Great British Bake-Off legend says she has a 'dark side' too.

Former British Bake-Off star Mary Berry isn't always cupcakes and sweet treats, as she confessed she has a 'dark side' to her on the latest Graham Norton Show.

The 83-year-old TV baker revealed that she was once nearly arrested for travelling with white powder through the airport.

Bags of flour and sugar to be more precise. 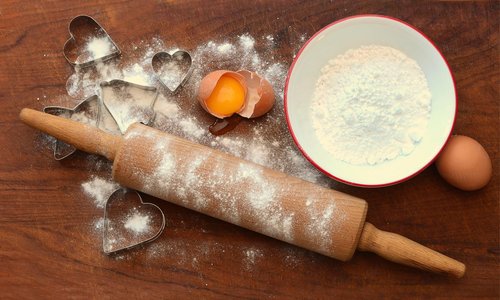 Joining Claudia Winkleman on the chat show, Berry revealed: "I was arrested 25 years ago

"I was going to the US to do some cookery demonstrations and was worried that there might be problems so I weighed out all the ingredients - flour, sugar - and put them all in little plastic bags."

The British food writer, who received a CBE for her culinary skills, explained that it didn't take long for 'sniffer dogs' to smell what she had in her suitcase. 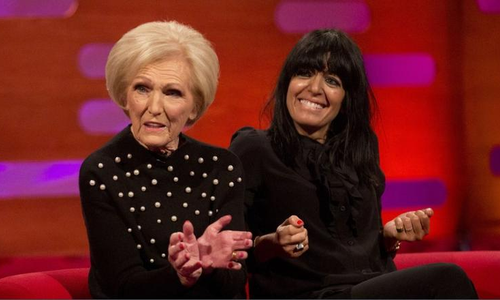 She added, "Suddenly I was surrounded by uniformed people and my assistant and I were put in separate cells."

As if the tale couldn't have gotten anymore hilariously ironic, the former Bake-Off star added: "When I was asked if I was going to make money from the stuff, I said, 'I do and my fee has already been agreed'." 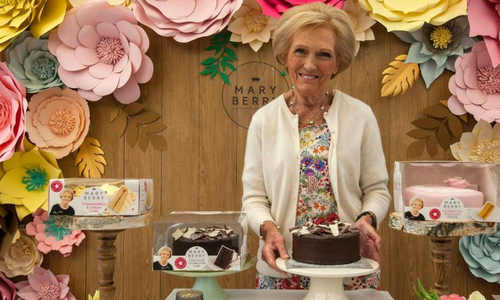 It's not the first time that Winkleman and Berry have graced our TV screens together, with the pair starring alongside each other in the new BBC One cookery show - Britain's Best Home Cook.

Claudia confessed that she was excited to hear that Berry was 'on board' for the show and jumped at the chance of working with her. 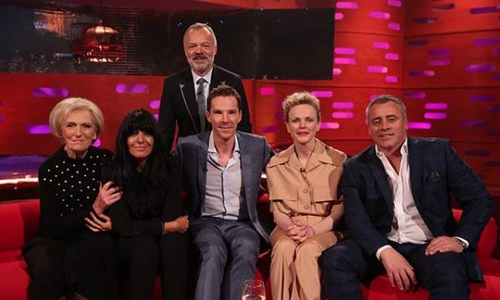 The TV duo will join Benedict Cumberbatch, Maxine Peake and Matt LeBlanc on The Graham Norton Show, as well as performers Dua Lipa and Calvin Harris.

The Graham Norton Show airs on Friday on BBC One at 10.35pm.