'Let them crack on!': Megan Barton-Hanson responds to reports Wes Nelson is being pursued by Vanessa

Reports have been rife that Vanessa has been attempting to pursue newly-single Wes, ever since she split with her long-term boyfriend.

Megan Barton-Hanson has said she is happy for Wes Nelson to 'crack on' with Vanessa Bauer.

Megan split with her Love Island co-star Wes, after she grew jealous of his work-relationship with Dancing On Ice partner Vanessa.

Reports have been rife that Vanessa has been attempting to pursue newly-single Wes, ever since she split with her long-term boyfriend.

Now Megan claims the pair can get together if they wish, as she is happily single.

Speaking about the reports, Megan told Heart: "In the media you can't tell what's true and what's not - you don't know what to believe until it's confirmed. I'm not going out of my way to investigate, just let them crack on. At the end of the day I'm not with Wes anymore, so let him live his best life."

Megan admits if Wes had been dating anyone else she wouldn't want to know, and confirmed she has blocked him on WhatsApp to avoid thinking about him when she's lonely.

"Of course [I'm still pining after Wes] l just moved into a flat by myself the other week and I put a video on of us filming and I just felt really sad and so lonely," she explained.

"It's so difficult and that's why I had to block him because I know what I'm like, after I've had a glass of wine or if I'm by myself I will drive myself crazy.

"The first week after our breakup I definitely kept checking his 'last seen' and I'd be like 'well if he's on WhatsApp and he's not talking to me, who is he talking to? I had to tell myself that I ended it for a reason and I'll drive myself crazy if I over analyse everything."

She added: "If I had something serious I probably would give him the heads up, but if it's just a guy I wouldn't want to put that pressure on him because it could be nothing and I'm not looking of anything serious.

I think that would make things more awkward and make him feel as though he has to give me permission."

Megan - who has been linked to footballer Dele Ali - insists she still stands by her decision to call out Wes' dance partner Vanessa in a scathing post on Instagram.

Explaining her actions she said: "As a woman there is only so much you can take, and I did think after I called her out publicly that maybe I shouldn't have done it but when I did do the adult route and privately message her I got no response - so either way I'm losing." 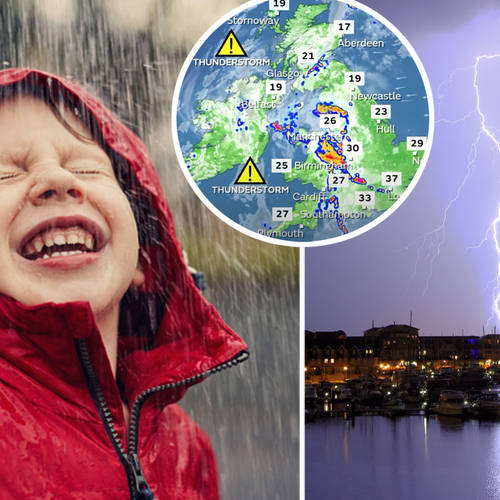 Where was Tina and Bobby filmed?