There was a little bit of a hiccup...

Meghan Markle didn't have the smoothest experience at her first awards ceremony appearance after a mix-up in notes.

The future Royal took to the stage at the Endeavour Fund Awards, which celebrates the achievements of ex-servicemen and women, but when faced with a bit of an on stage blunder she kept her cool and handled the hiccup like a pro:

As the American beauty was introduced, she announced: "I'm truly privileged to be here", and revealed the category for the second award before handing the reins back to Neil Heritage, last year's award winner.

However, after a brief pause, Neil exclaimed: "We've got different notes!" and hastily began searching for the right ones.

As the awkward silenced stretched on, Meghan helped find correlation between the two sets of notes, whilst looking out to the audience and giggling apologetically.

The audience kindly tittered back, seemingly relaxed at the slight delay in the revealing the list of nominees. 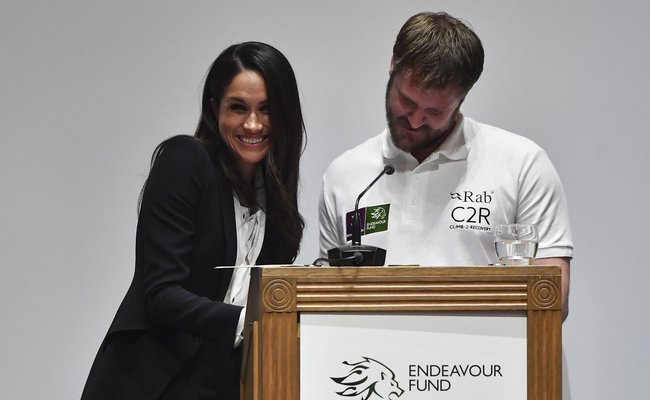 Meghan was joined by her fiancé Prince Harry, with the two looking smart in a his 'n' hers black tie suit ensemble.

This was their first attendance at an award ceremony since the announcement of their engagement in November last year. 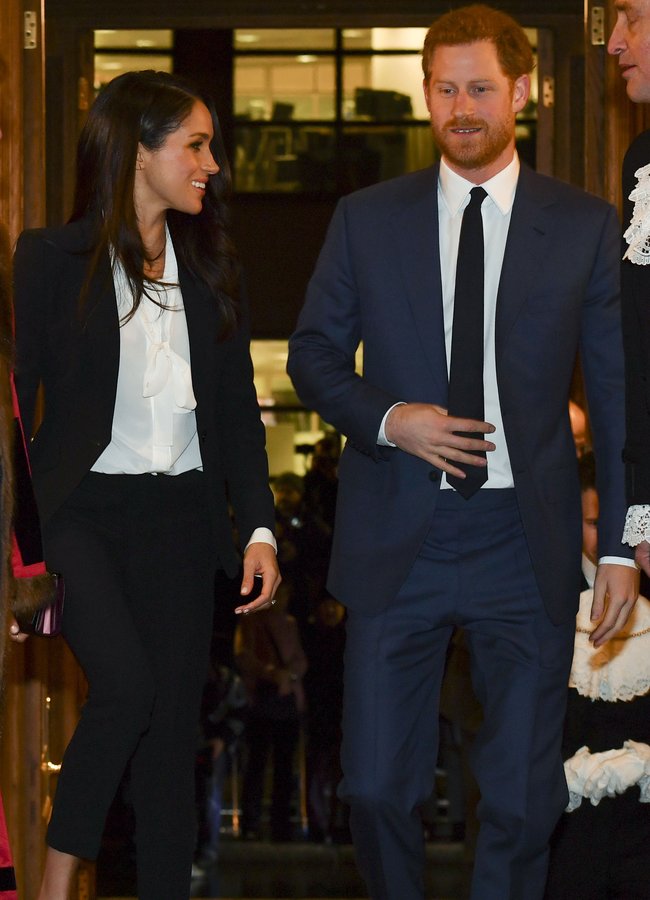 The Endeavour Fund was set up by the Royal Foundation of the Duke and Duchess of Cambridge and Prince Harry back in 2012 and aims to support the recovery of wondered, injured and sick ex-servicemen and women through sport and adventure.

With Meghan coming across so confident in the face of public speaking blunders, we're sure nothing is going to phase her as she makes a speech at her wedding to Prince Harry in May this year!