The Princess-to-be had a sweet tooth for business.

Meghan has already captured Prince Harry's and the nation's hearts with her sweet personality and charm, but way before taking on the important royal duties of a princess, Meghan had a more candy coated career dream in mind.

The new edition to the royal family reportedly had her sights set on becoming the next best thing to Willy Wonka himself! 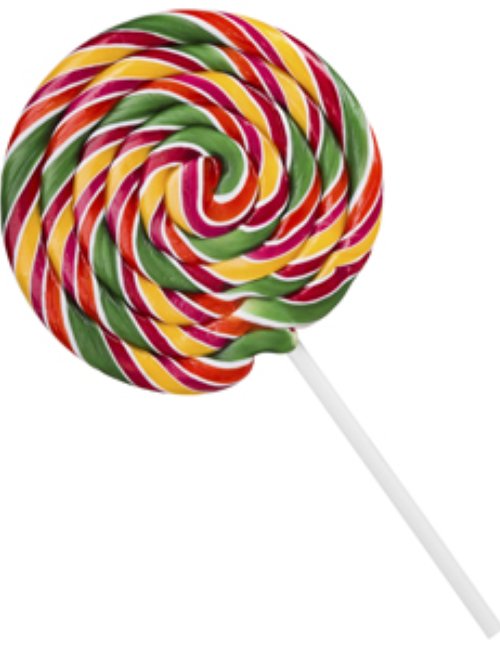 According to reports from TMZ, 36-year-old Meghan and a pal originally filed trademark paperwork for a lollipop and drops business named 'Lali' back in 2012.

Fast forward two years however and the former Suits actress' sugary dreams never saw the light of day, as the business pair abandoned the application and haven't filed anything else since. 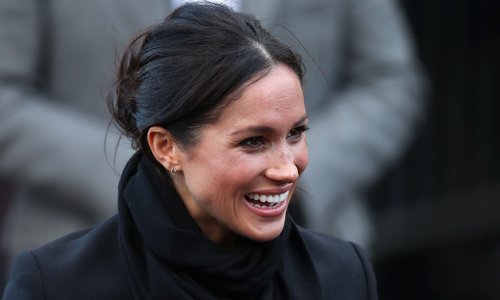 Despite her candy dreams taking a bitter turn, Meghan may still be able to start up a business of her own as a royal with 'Palace Sources' telling TMZ that there are no UK laws to prevent her from doing so.

But judging by Meghan's path so far, the former actress is set for a more traditional route when it comes to the day-to-day outings of being a royal. 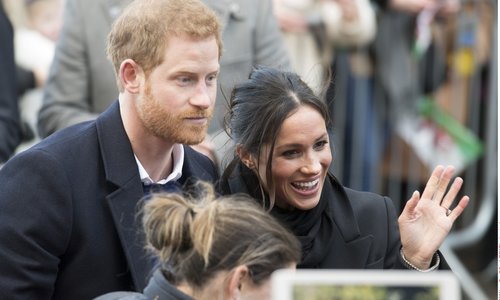 Shortly after publicly announcing her engagement to Prince Harry, Meghan who plays Rachel in the hit US show 'Suits' announced that she would be leaving TV series as well as shutting down her 3-year-old blog 'The Tig' and using it to promote more humanitarian projects.

Meghan, who is set to marry Prince Harry on the 19th May this year said of the engagement, "It was such an amazing surprise. So sweet and natural and romantic. He got on one knee." 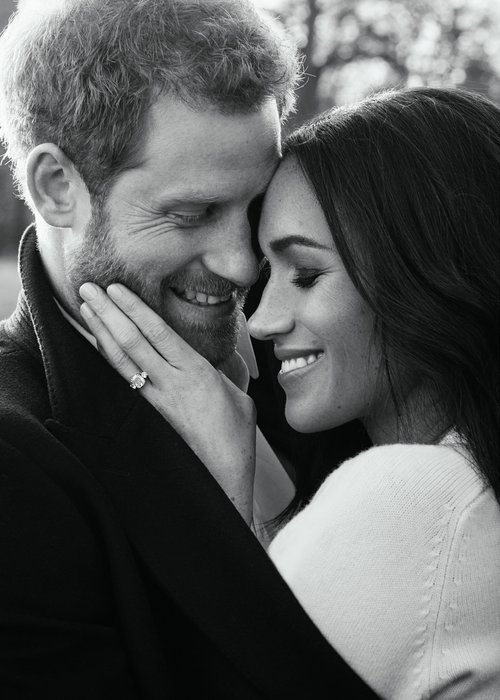 The wedding is set to take place at St George's Chapel, Windsor Castle in Windsor.