All three royal ladies go by the title of 'Duchess'

Despite getting hitched to the most royal men in Great Britain - Prince William and Prince Harry - fans have often wondered why both Meghan Markle and Kate Middleton aren't officially 'princesses'.

The royal Duchesses were expected to follow in their late mother-in-law's foot steps, Princess Diana, but historians have said that Camilla Parker Bowles could be a good reason behind the women's current title. 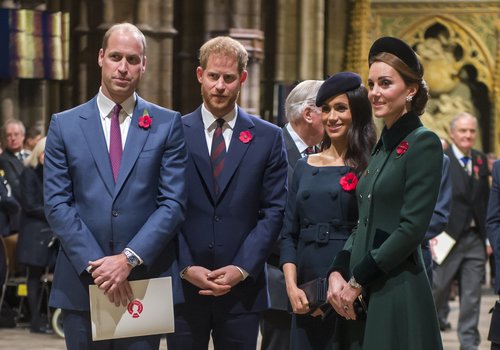 In Yahoo's The Royal Box, she explained that despite being legally entitled to the name Princess of Wales after marrying Prince Charles in 2005, Camilla opted out of the title and is referred to by her other title Duchess of Cornwall.

The move was said to be a sign of respect for Prince Williams and Prince Harry in honour of their mother Diana who was famously known by that title.

Although the late royal was known to many as 'Princess Diana' her official title after marrying Charles was 'Diana, Princess of Wales'; Both Meghan and Kate are technically supposed to have similar titles. 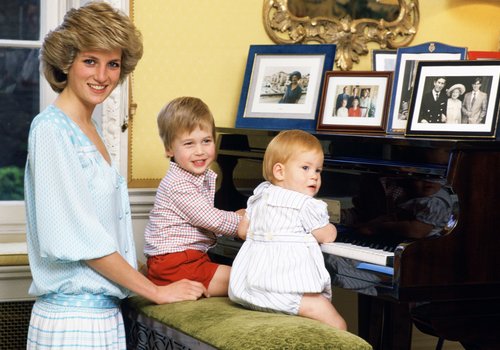 Due to their marriages, Kate and Meghan are technically supposed to be called 'Princess Henry of Wales' and 'Princess William of Wales'.

According to the report neither Kate nor Meghan go by those title, simply because Camilla doesn't - a point which historian Kate Williams also believes to be true.

She added: 'That’s why it’s Duchess throughout the Royal Family - because Camilla is a Duchess.'

But despite not taking on the name of 'princess' Camilla could still hold the title of Queen if Prince Charles takes up the mantle of King. 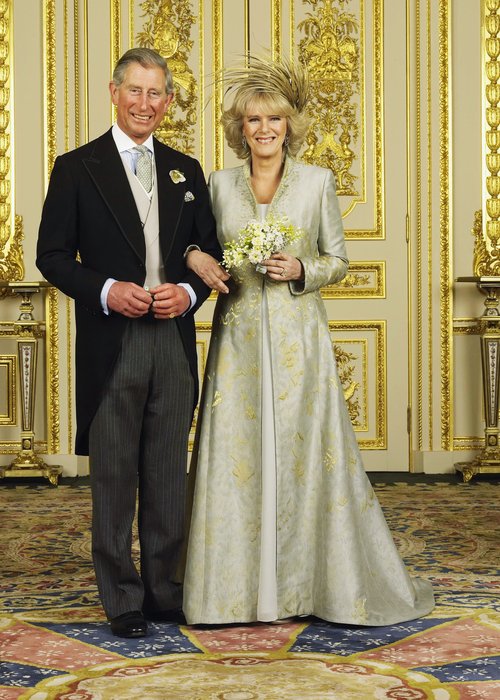 Williams explained: 'There has not been an official notification, and Charles has said in a few interviews, he used the word Queen, it’s obviously more Charles’ expectation and wish that she would be queen.

'But at the moment the official line is that she’ll be princess consort.'

Arbiter also added: 'I don’t think Charles will stand for her being anything less.'