Miley Cyrus and Liam Hemsworth have reportedly ended their engagement over arguments about starting a family of their own.

They have had a turbulent relationship since first meeting in 2009 on the set of movie, The Last Song.

A source has told OK! Australia that Hollywood hunk Liam, 28, has been left 'heartbroken' by the relationship breakdown. 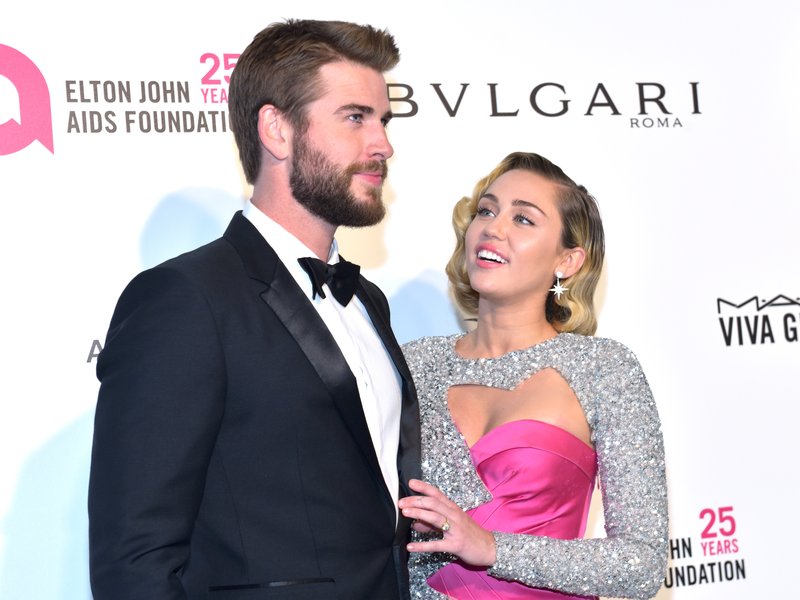 A source told OK! Australia that Liam has been left 'heartbroken.' (Credit - GETTY)

They told the publication: "He wants kids and doesn't want to keep putting it off but it's not quite the timeline Miley had in mind... he is left heartbroken."

The source added: "Miley put off plans for the wedding and Liam was growing tired of it... They haven't been getting along in recent months.

"She didn't really want to get married. It's something that everyone else seemed to get but Liam. His family had been begging him to see the light for a long time, but he had faith in Miley. Now he feels like an idiot." 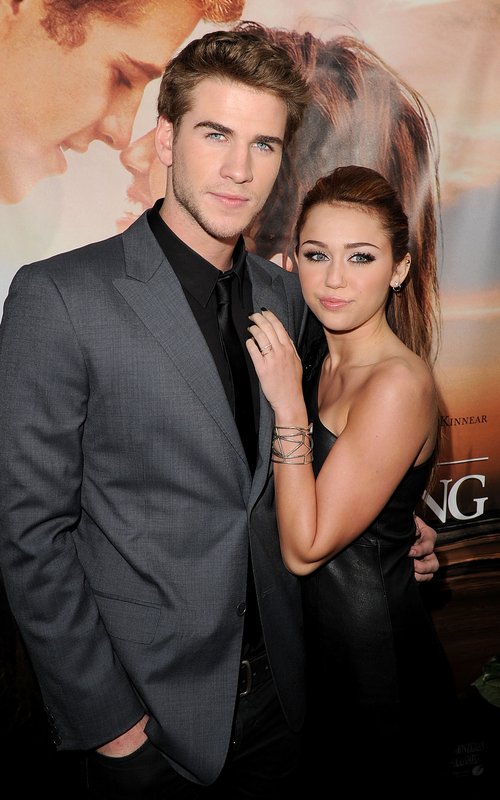 Liam and Miley first met on the set of movie The Last Song. (Credit - GETTY)

25-year-old Miley recently sent fans into a frenzy after she went on a social media blackout and deleted her entire Instagram feed.

Fans thought this could signal the imminent arrival of new music but the singer is yet to make any official comment.