Here's a look at some of the most extravagant and expensive gifts celebrities have bought their other halves including David Beckham, Jay-Z and Katy Perry.

Everyone loves to treat their other half when it comes to Christmas, birthdays or anniversaries but these celebs have gone that extra mile for their loved ones.

True, they have some pretty bulging bank accounts and net worths but even by a-list celebrity standards some of these gifts are pretty decadent...

From George Clooney to Paul Hollywood these are the world's sexiest middle aged men!

Back in 2008 - while he was playing for LA Galaxy - David Beckham bought his wife Victoria a vineyard in the famous Napa Valley region of California in the USA. 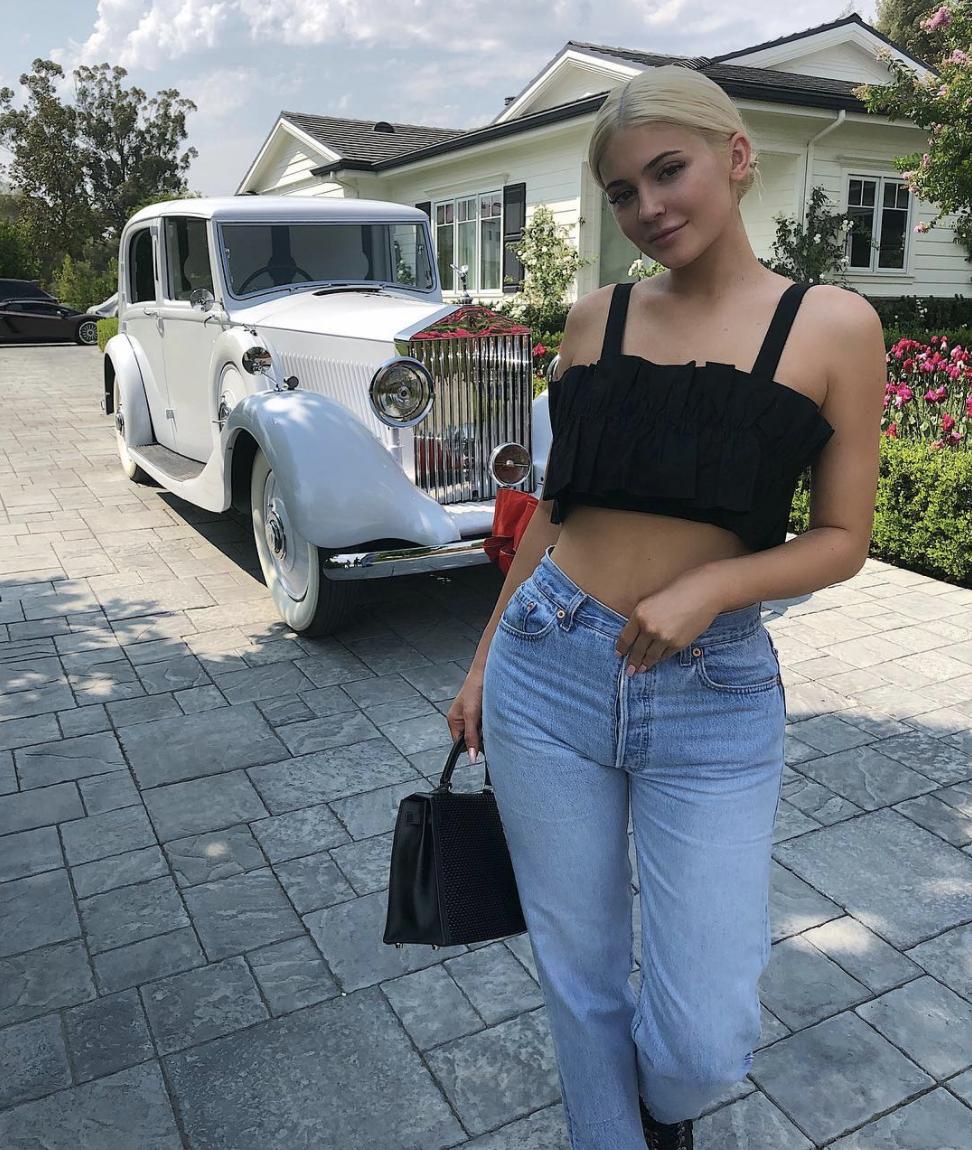 Most 21-year-olds might get a nice necklace from their boyfriend as a birthday present but Kylie Jenner's boyfriend Travis Scott bought his girlfriend a 1950's vintage Rolls Royce.

When Katy Perry was married to comedian Russell Brand she took his 35th birthday present to the next level...outer space!

She purchased the pair of them tickets aboard Richard Branson’s Virgin Galactic space ship which would have set her back $200,000. Sadly the couple broke up before they could take the flights. 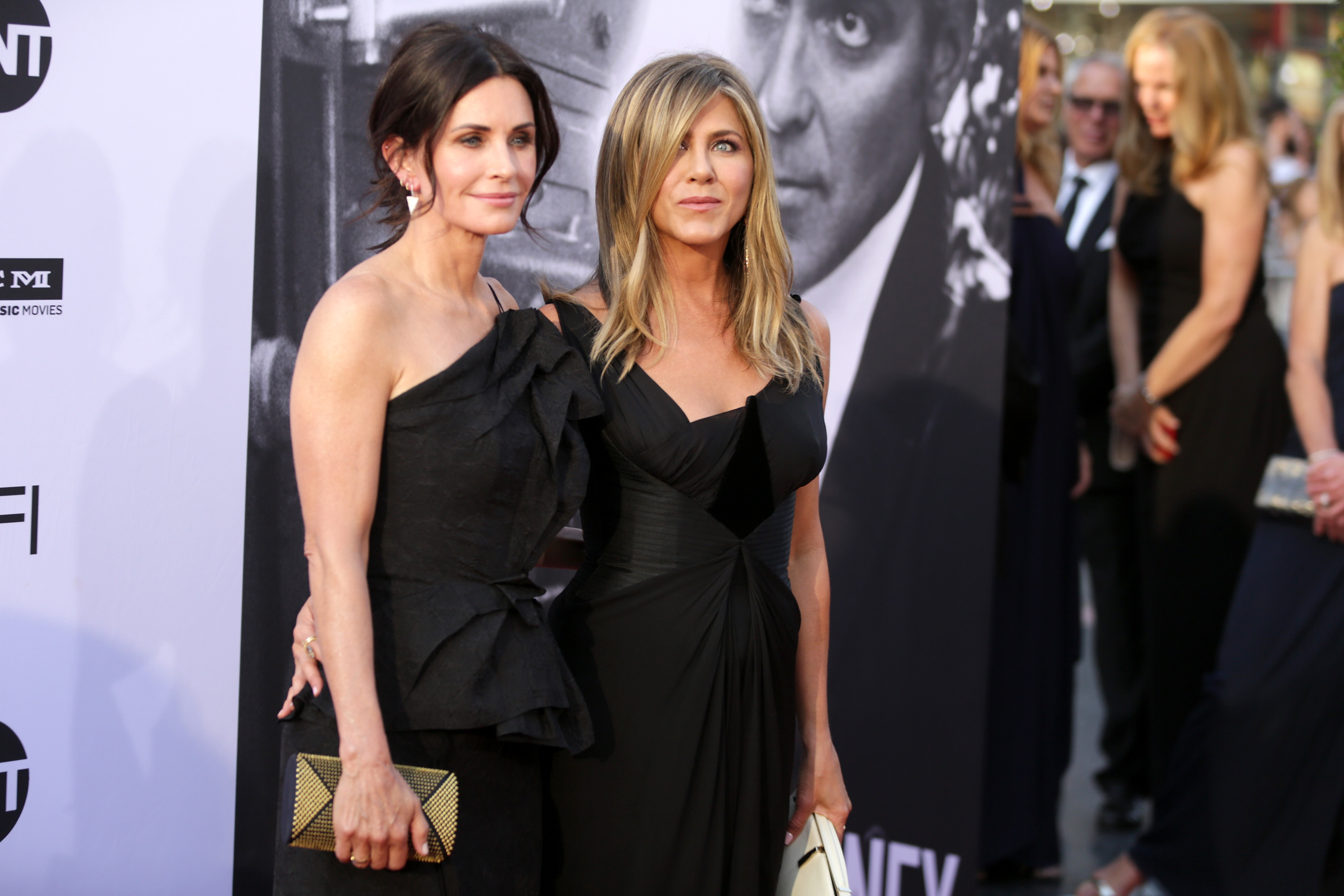 The bike was made by luxury fashion house Chanel and came complete with the Chanel logo emblazoned across it and quilted saddle.