The former One Direction star was nominated for his first solo award at the Brit Awards with Mastercard 2018.

Liam Payne has said he is still yet to receive his BRIT Award for Best Video Of The Year after the gong went missing.

The 24-year-old singer, who made his way to stardom in pop band One Direction, says he is still waiting for the award he accepted on behalf of the group for their win in the category last year.

Speaking at the Brit Awards with Mastercard 2018 nominations launch on Saturday night, Liam told heart.co.uk: "I still haven't received that BRIT Award yet, I just want to put that out there and say that it is still missing - I don't know where it is! Somebody, somewhere has [my award!]" 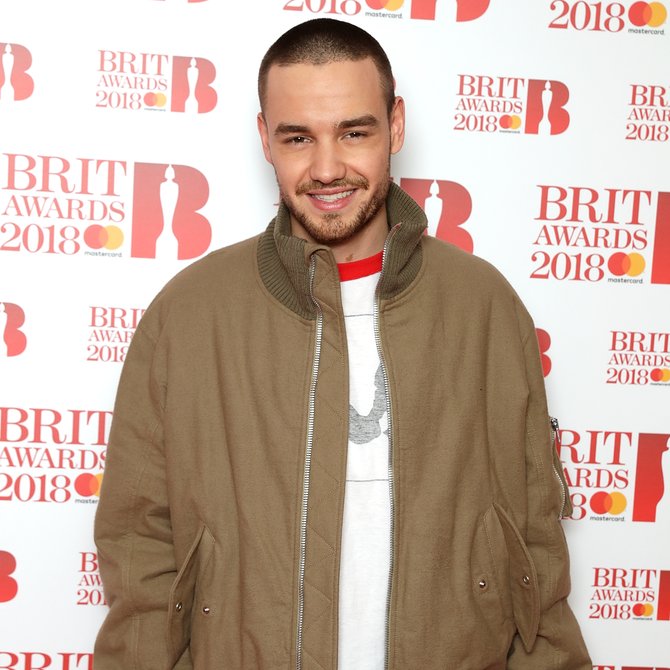 Meanwhile, Liam could be in with a chance of wining his very first Brit Award as a solo artist, after recieving two nods for British Single Of The Year and Best Video for his debut single 'Strip That Down'.

Speaking on his nominations, the heartthrob gushed: "It's amazing I can't believe it, I knew it was a big song but I never expected it to get this big. We just hit a billion streams the other day too!"

Liam will face stiff comeptition as he goes up against the likes of Clean Bandit, whose summer hit 'Symphony' is also nominated in British Single Of The Year category.

He will also face off with former bandmate Zayn as they go head to head for Best Video.

Meanwhile, Liam touched on the possibilty of a One Direction reunion in the future although he admits he is enjoying life as a solo pop star.

Speaking about his former bandmates Niall Horan, Harry Styles and Louis Tomlinson, he explained. "We're really enjoying the solo life right now, but I think we're just waiting for the call and when the time is right I'm sure we will."

British Album of the Year

British Single of the Year

Mrs Doubtfire musical is coming to the UK next year

Ed Sheeran explains meaning behind every song on his new album =