Scottish singer-songwriter Lewis Capaldi has gone from strength to strength this year - and is now celebrating his gigantic Time Square poster the only way he knows how.

Since his debut single 'Someone You Loved' hit the charts, Lewis Capaldi has become somewhat of a singing sensation and a huge hit among fans - he's even playing Glastonbury this year!

And while his musical talents are undeniable, part of the Scottish singer's appeal is his hilarious sense of humour.

Celebrating the fact his face is now plastered on a building in New York's Time Square with his 2.6million followers, Capaldi wrote: "ma face in times f***ing square in New York city 😭😭 thank u so much @spotify 🎉 nyc pls don’t trip over ur boners xox".

He also tagged the location as 'General Erection' and has taken the time to reply to fans who have commented on the post individually.

This isn't the first time the funny guy has had his fans in stitches; when he announced he'd be joining the Glastonbury 2019 line-up, Lewis shared a picture of him lying on a teddy bear with a red tartan bow, complete with red leopard print sunglasses and a peace sign.

He also shared a snap of him in flamingo glasses after his debut album proved to be a massive hit with fans.

Let's not forget THOSE Tube posters, either, showing Lewis with a towel on his head, red sunnies on, and the caption: "'The Scottish Beyoncé on a London Underground billboard. Finally famous." - Lewis Capaldi'" 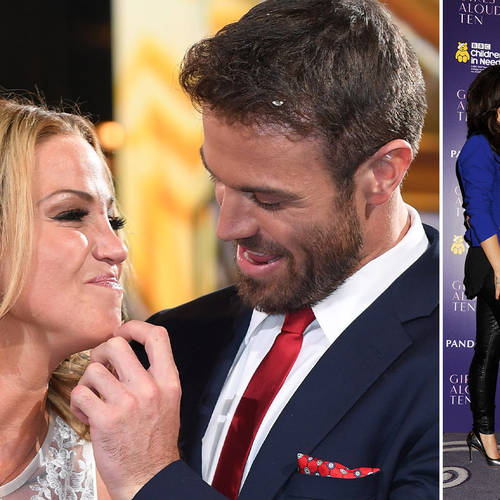