Westlife are back...and this time they've got Ed Sheeran on board.

Six years after their split, Irish crooners Westlife have reportedly confirmed they're going to do a reunion tour PLUS release new songs - but without Brian McFadden.

Nicky Byrne, Kian Egan, Mark Feehily and Shane Filan are all believed to be back in the studio together, with a 20th anniversary of their first single 'Swear It Again' due to be celebrated next year. 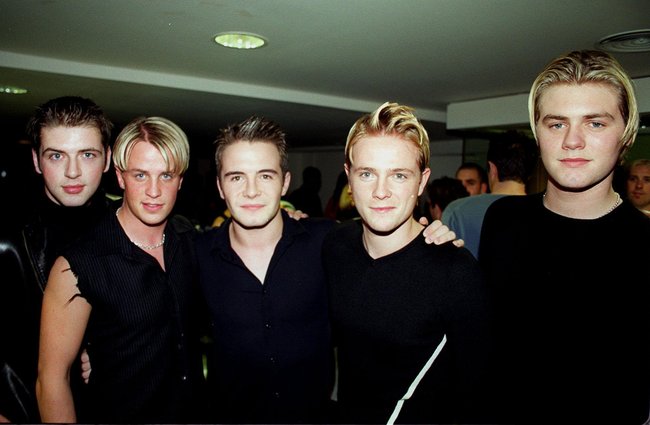 The five-piece collaborated with the creme de la creme of pop in their heyday, and it is now believed that king of the charts Ed Sheeran is helping them with their first new tune.

A source revealed: "Westlife have really been pulling out all the stops for their big comeback and were desperate to get Ed on board.

"It took quite some time to pull together and has been done totally behind closed doors, but he has finally given them the right record to make it happen.

“Having Ed involved is a huge coup. They think he will give them a contemporary edge for their reunion.

"They have already recorded the song and are delighted with the results." 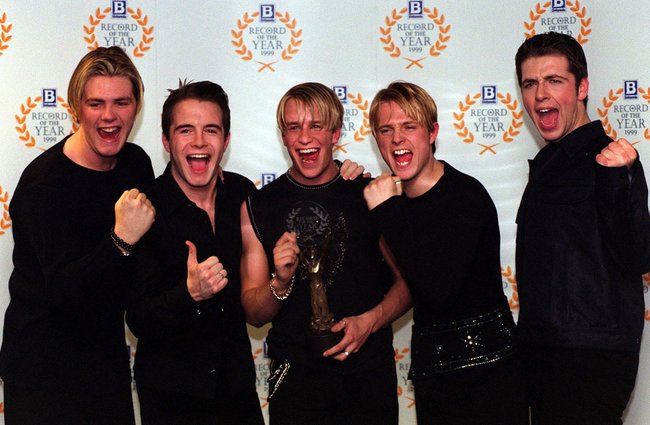 Westlife sold more than 55million records in the Noughties as a five-piece, but this time they plan to go it as a foursome.

The Irish Sun: "It’s signed, sealed and delivered and it’s definitely happening — and it absolutely does not include Brian McFadden.

"The other guys have been lined up to return to the studio and record some new songs and tour dates have even been organised, so it’s definitely going ahead this time.

"There’s been a lot of speculation, but this time it’s a done deal and contracts have been signed."