The singer was inundated with abusive tweets after a tense showdown with Celebrity Big Brother rival Kim Woodburn last month.

Audiences sided with 76-year-old Kim, leaving Coleen, 53, to face death threats and causing her to cancel her UK tour.

Longtime panellist Nadia told the Daily Star: "The whole thing has been upsetting for everybody." 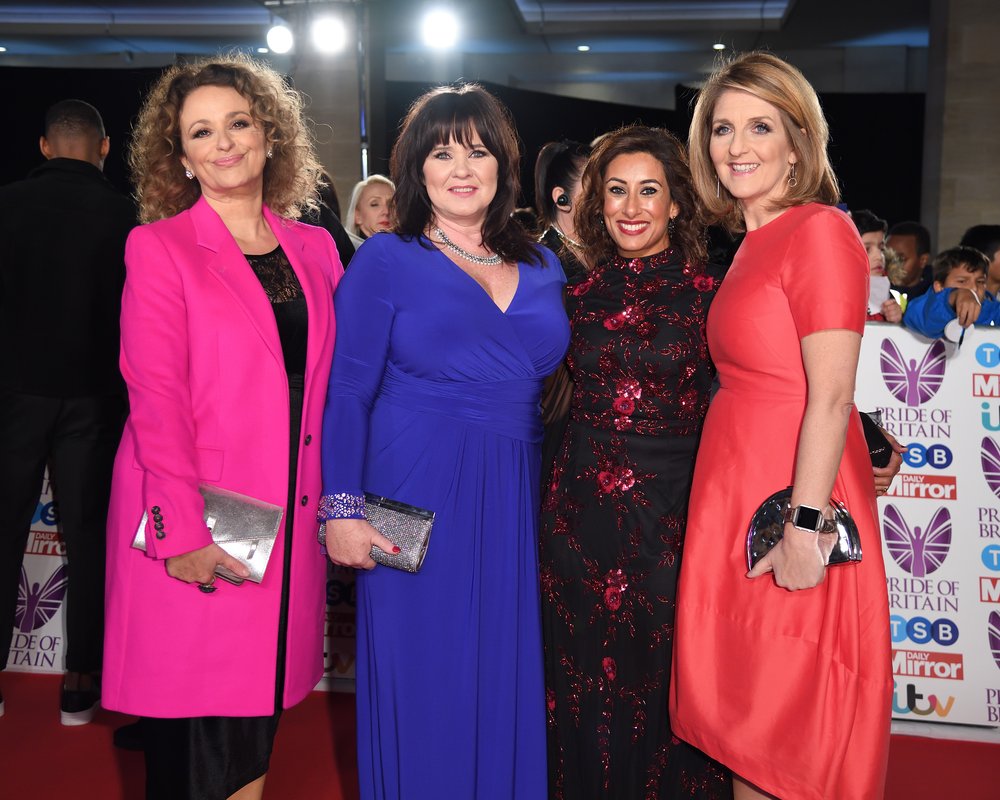 She added: "Everybody's in contact with Coleen. Everybody's supporting her, and we can't wait to have her back on the show."

Nadia confirmed that Coleen will definitely be making a return to the popular panel show.

Coleen, 53, announced she's stepping away from the limelight in a statement shared on her Twitter.

It read: "Following the constant online bullying, trolling, and misrepresentation of her words, actions and re-actions, it is with sad regret that Coleen is taking an immediate hiatus from all her current commitments including Loose Women and postponing her Never Too Late solo concert tour."

Coleen is said to be "devastated" to have let her "supporters and fans down."

More than 7,000 people complained to Ofcom about the Loose Women row, and a petition to have her axed from the show garnered thousands of signatures.