Paul Hollywood and Mary Berry will reportedly be making a comeback, this time, on another baking show.

When Paul Hollywood and Mary Berry parted ways after Great British Bake Off moved to Channel 4, ‘sad’ was an understatement.

Though it has now been reported, that the pair will be back on our screens TOGETHER, on the The Great American Baking Show. 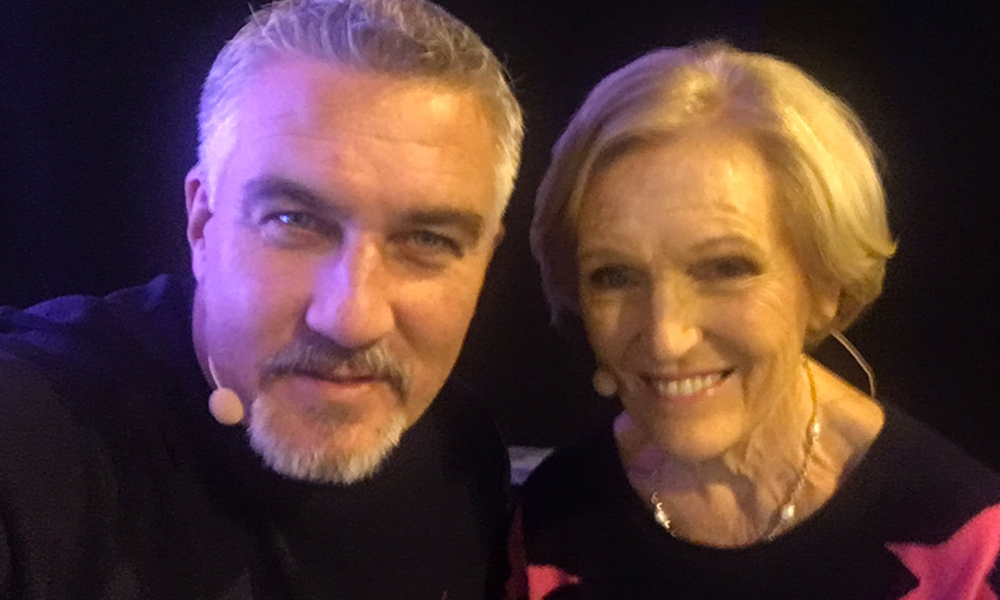 Yes, the US will reportedly be taking them on, keen to recreate the success that the double act had on BBC One.

A source told The Sun Online, “The Mary and Paul combo is a winning formula and American bosses are well aware of that.

“They saw how much of a success Bake Off was on the BBC and are keen to recreate it.”

ABC Network President Channing Dungey added: “Audiences really get excited about the contestants and the way in which the show unfolds.

“The format is not that different from the British version but I think viewers respond to the hosts and the people we have here.

“We are excited about the way we are doing the show here in America.” 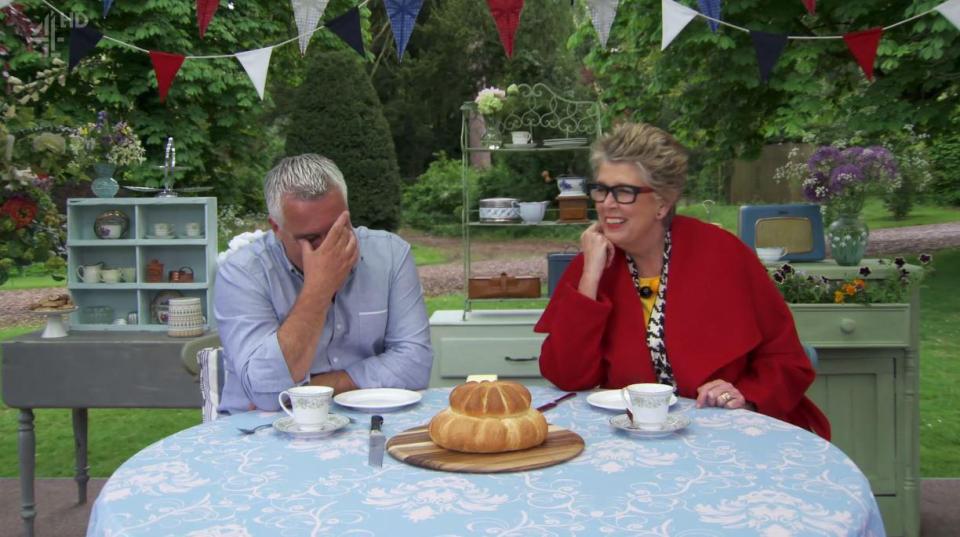 Since GBBO’s move to Channel 4, whilst Paul still remains as a judge on the show, in 2016 Mary Berry launched her own six-part cooking series on BBC Two called Mary Berry Everyday.

Last year, she also released her own range of cakes that were available to buy in supermarkets, as well as publishing a range of cook books.

Fingers crossed, that their new show goes ahead!