How much does the 'Mysterious Girl' singer and TV personality earn thanks to his successful career?

Peter Andre has been a regular friendly face on TV screens since his career got a big second wind following his stint on I'm A Celebrity...Get Me Out Of Here which has led to his staggering net worth.

We know he left the jungle and married Katie Prince, but fast forward 14 years and the Aussie 'Mysterious Girl' singer has had four kids and is now happily married to his doctor wife, Emily McDonagh. 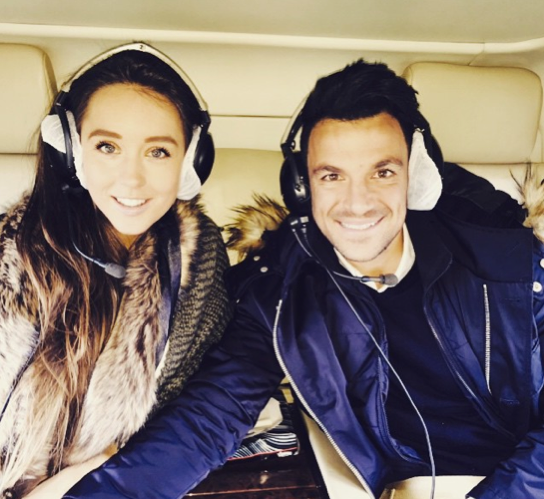 But what is Peter Andre's net worth?

It is estimated the singer and TV personality's net worth is in the region of £11 million.

It sounds like a whopping amount but looking back over the 45-year-old star's career it's no surprise that he's amassed quite a healthy fortune thanks to a number of jobs and sponsorship deals. 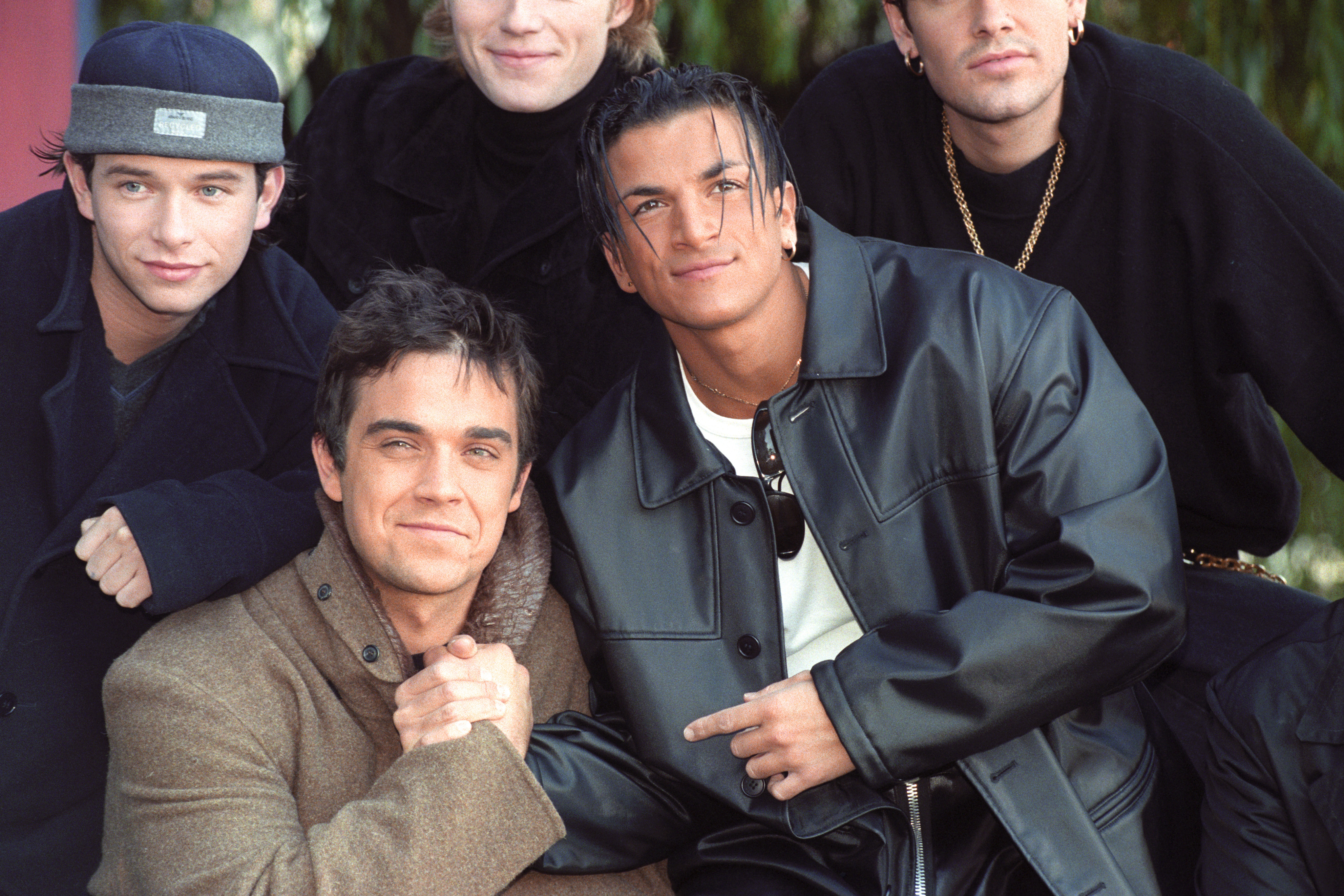 He began his career as a singer and blasted to success with the song 'Mysterious Girl' of which the music video saw a 19-year-old Andre writhing around topless and reached number 2 in the UK charts.

Peter has also released a range of fragrances, one named after his hit song and others called Unconditional, Breeze and Scarlett the first of which he released in 2009. 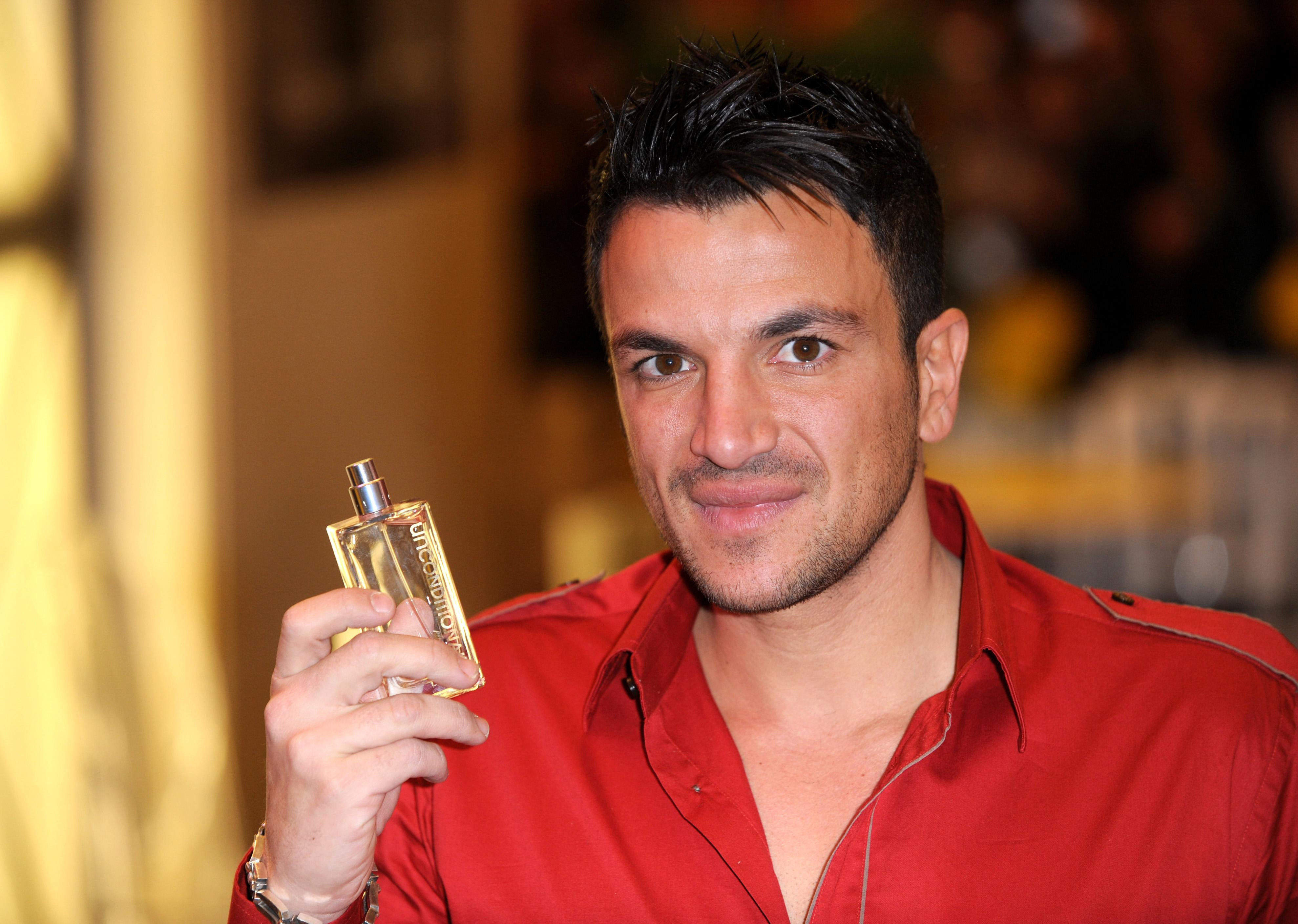 The following year he released a book called 'My World: In Pictures and Words' which due to his fame at the time ended up peaking at number two in the book charts.

Emily MacDonagh's husband also became the face of supermarket chain Iceland for a while back in 2014 from which he likely earned a lucrative sum.

He's been very busy in the past decade and everything mentioned so far is without even taking Pete's many TV appearances into account.

He has hosted shows such as Peter Andre's 60 minute makeover as well as appearing on programmes such as This Morning and Celebrity Juice.