Peter Andre confirmed to star in new production of Grease

The Mysterious Girl singer will be appearing at shows across the country when the new theatre tour kicks off in June 2019.

Peter Andre has been confirmed to star in a new production of Grease.

The dad-of-four will star as Teen Angel in a new touring show of the 1970s classic.

It'll be Peter's first foray in to theatre, and he will appear in a select few performances when the show kicks off in Leeds in June 2019. 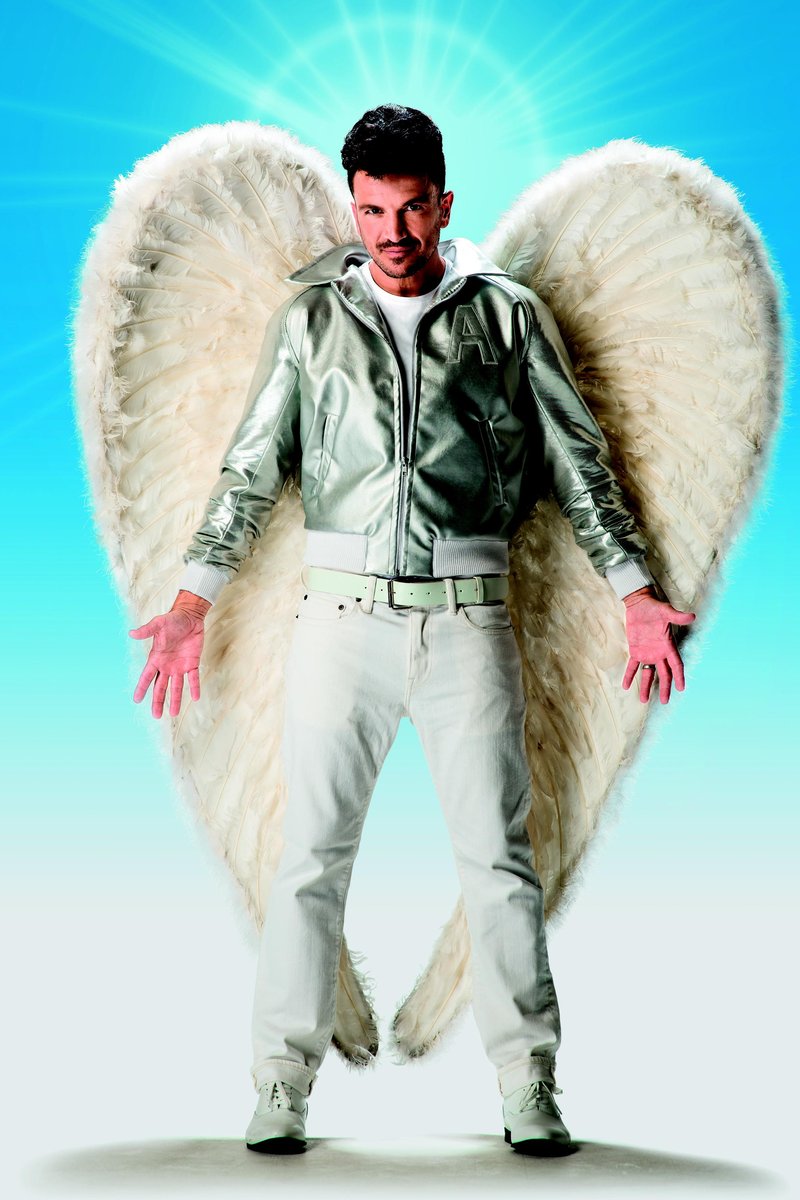 Peter certainly looks the part in a promo image from his new role (Image:  Hugo Glendinning)

Teen Angel was played in the original 1978 film by crooner Frankie Avalon.

He appears  during the song Beauty Drop Out which is performed by ditzy Pink Lady Frenchie.

A new promo image shows Peter dressed up in character - complete with 1950s-style quiff, a silver varsity jacket and a pair of giant heart-shaped wings. 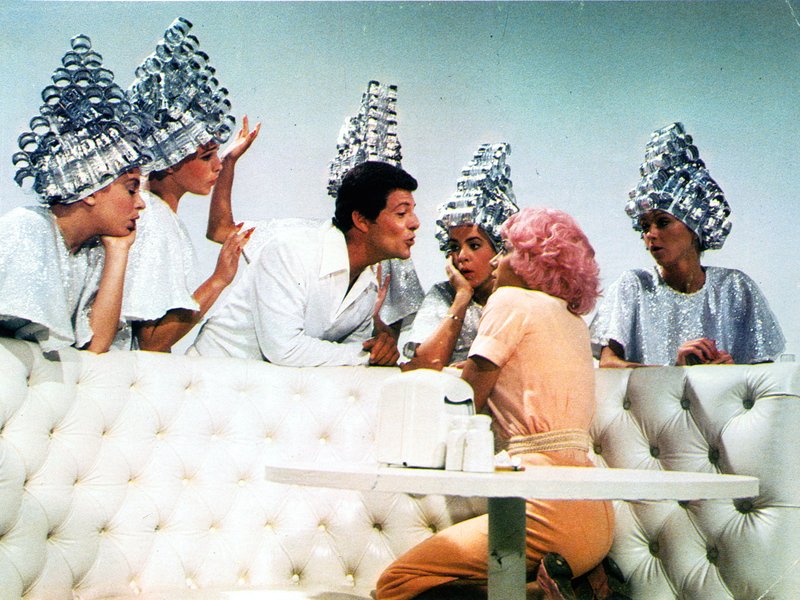 Frankie Avalon as Teen Angel in the 1978 film (Image: Getty)