The loved comedian just made a statement cancelling all dates of his impending UK tour.

Peter Kay recently sold out a huge tour in what has been labelled one of the most hotly anticipated returns to stand up in a long time.

The Bolton-born funnyman hadn't toured in 8 years and so when tickets were released for a brand new tour they unsurprisingly went like hot cakes. 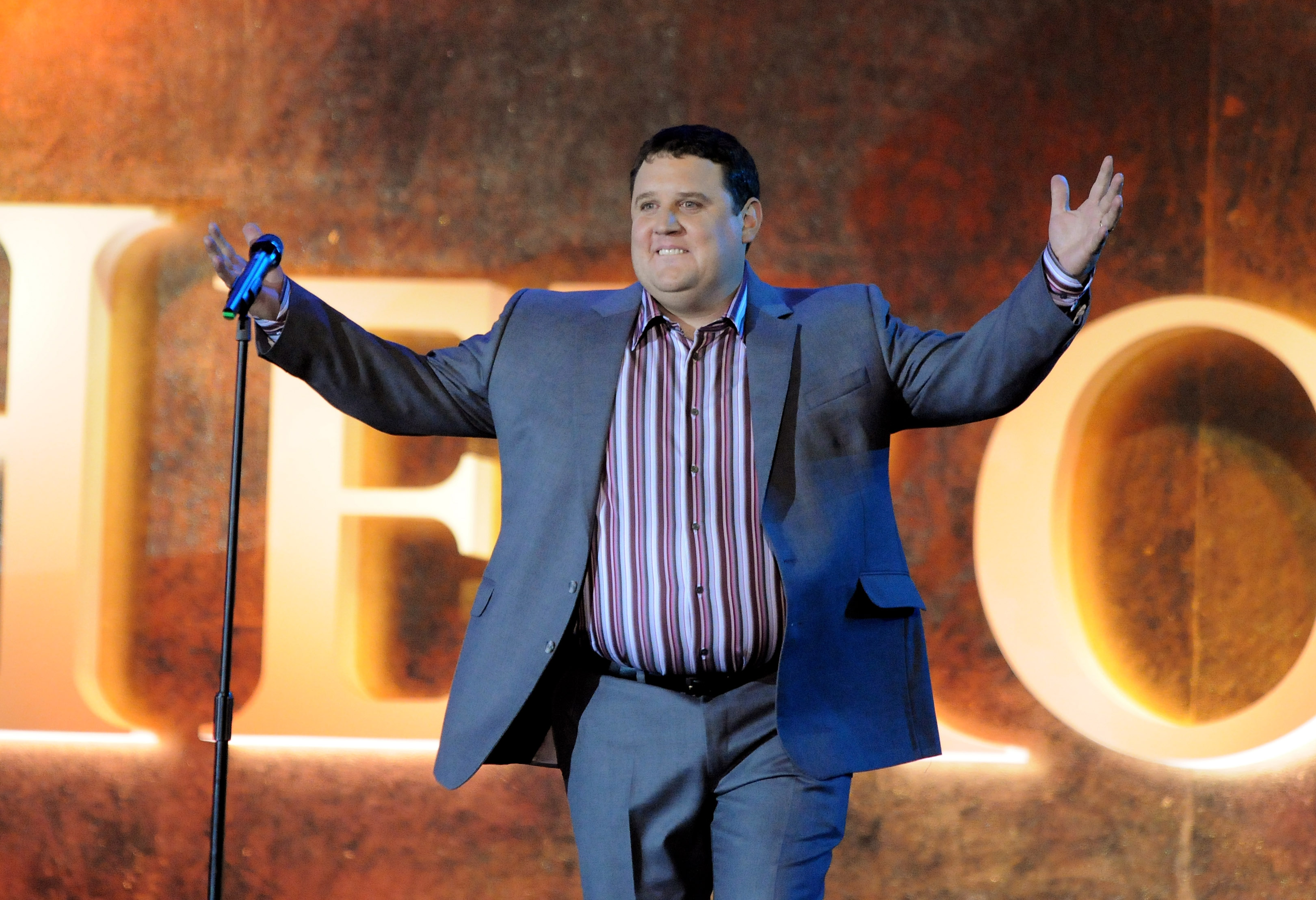 But in a shock statement released this morning on Twitter he has cancelled all forthcoming work commitments including his tour due to 'unforeseen circumstances'.

The statement reads "Due to unforeseen family circumstances, I deeply regret that I am having to cancel all of my upcoming work projects".

He explains that "This decision has not been taken likely and I'm sure you'll understand my family must always come first".

The statement also includes information for fans who have purchased tickets and will now need to receive refunds.

There is currently no further information relating to the reasons behind the shock decision but for now fans are able to claim their money back for tour tickets as no rescheduling of dates seems likely.