Pippa Middleton To Be An Aunty Again After Spencer Baby Announcement

Pippa Middleton has a busy year of aunty duties ahead!

Not only is her sister, The Duchess of Cambridge, expecting a new arrival next month but now her brother-in-law is getting in on the act too.

Spencer Matthews, the brother of Pippa's husband James, has announced he and fiancée Vogue Williams are expecting a baby in the autumn. 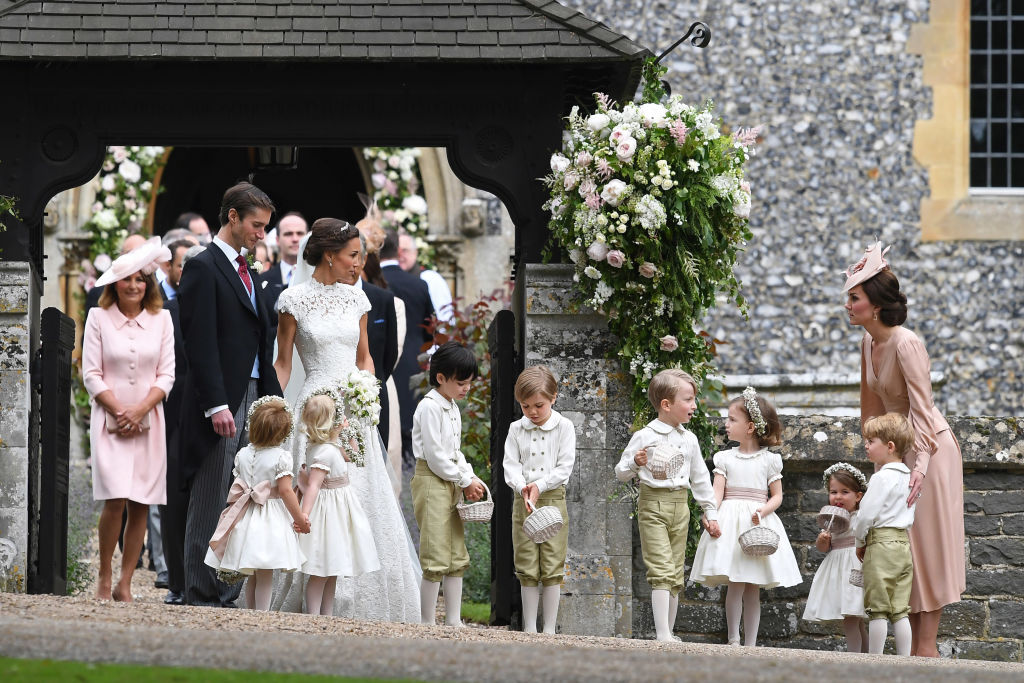 Writing on Instagram, the Made In Chelsea star said: "So... I’m going to be a father! Couldn’t be happier to be sharing these times with the love of my life Vogue Williams. We feel truly blessed."

Vogue tweeted: "I couldn’t be more delighted to announce that we are expecting our first baby! Being with you Spencer Matthews is the best thing that has ever happened to me, you are the dream."

Spencer and Irish model Vogue, who is four months pregnant, have been dating for just over a year after meeting on ITV show The Jump. 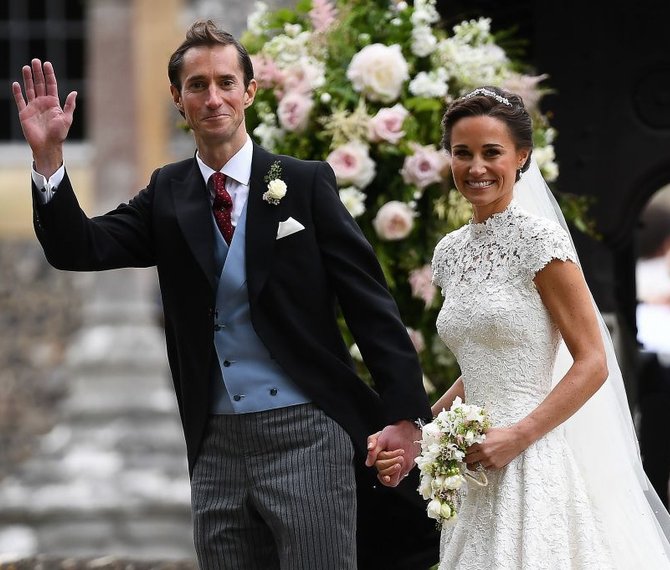 They got engaged last month after Spencer got down on one knee on stage after a trip to the theatre to watch The Lion King.

So... I’m going to be a father! Couldn’t be happier to be sharing these times with the love of my life @voguewilliams . We feel truly blessed ❤️ @hellomaguk