The Voice Kids judge and singer and her supermodel fiancê are due to get married.

Fast forward nearly a decade and the pair are happily engaged after Oliver popped the question in 2016. So as she prepares to take her seat on The Voice Kids, here's everything we want to know about their relationship.

Read more: Pixie Lott got engaged and the ring is a whopper

Where did Pixie Lott and Oliver Cheshire meet?

The pair met at an event for prestigious modelling agency, Select Models, back in 2010 and have been loved up ever since.

Pixie and Oliver now live together in London but their work schedules mean spending large periods of time apart sometimes. 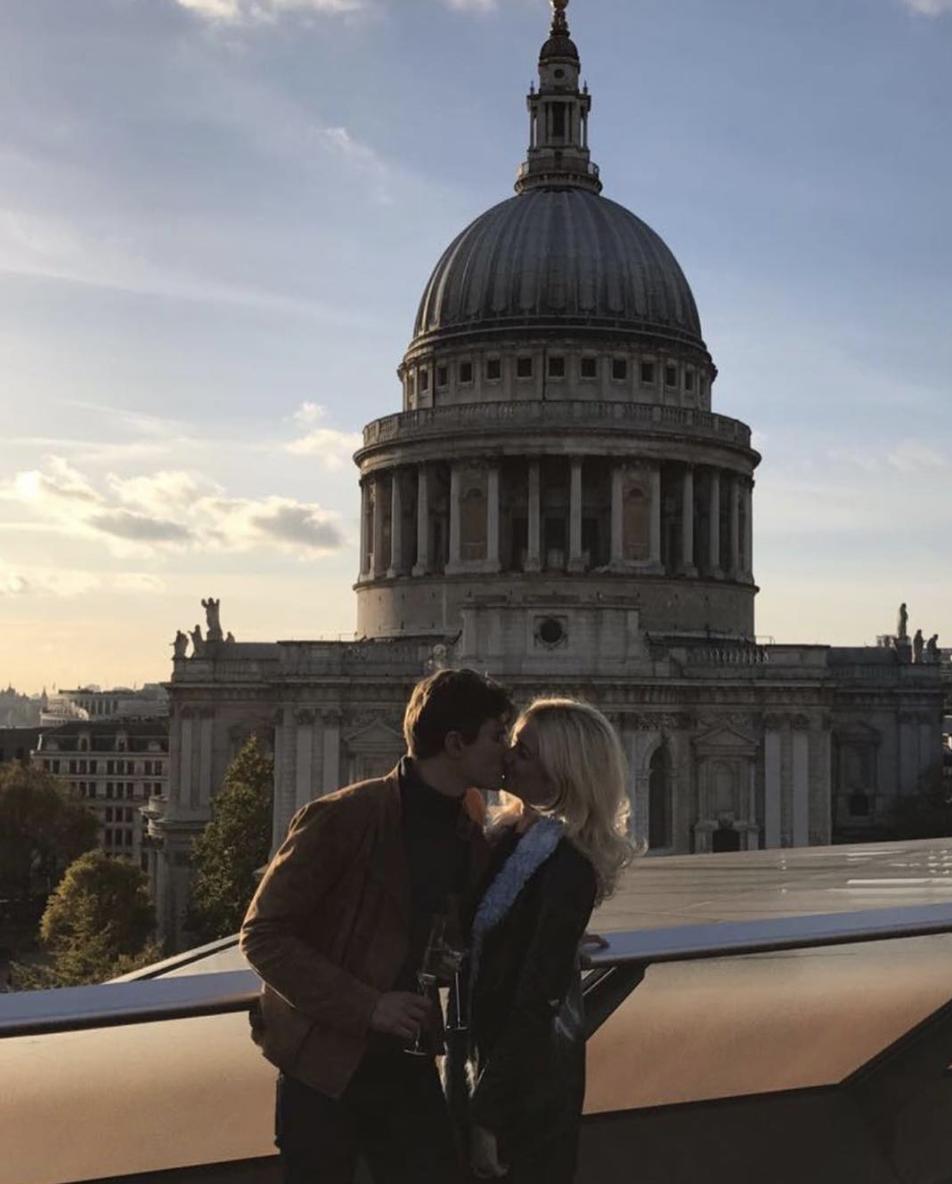 Pixie Lott and Oliver Cheshire have been a solid couple since 2010 | Picture: Instagram @pixielott

How did they get engaged?

Oliver proposed to Pixie, real name Victoria, on the steps of St Paul's Cathedral in November 2016.

They followed the proposal with some celebratory drinks accompanied by friends and family at nearby rooftop bar, Madison. 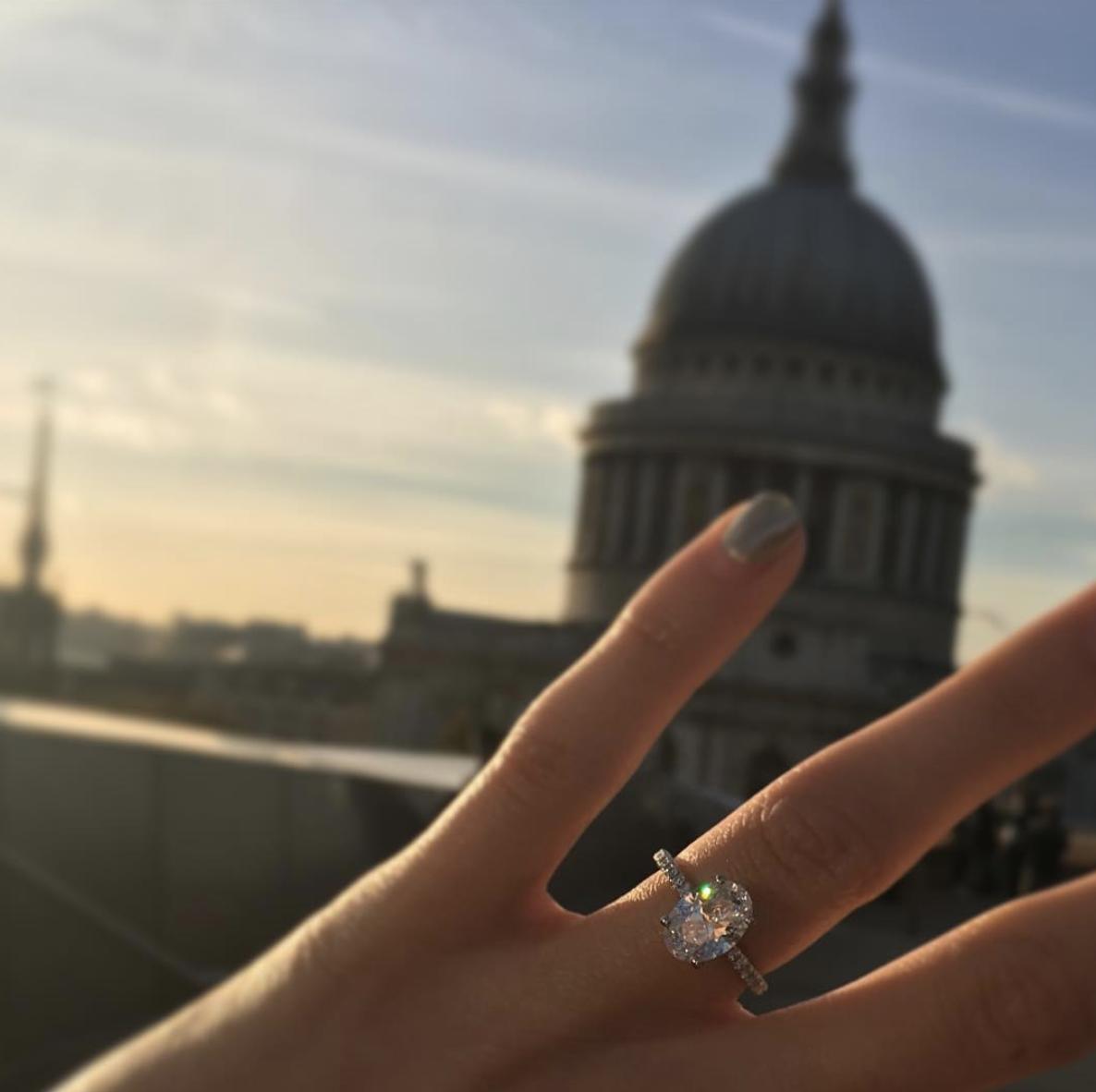 When is Pixie getting married?

According to The Sun, they are reportedly set to be having two wedding ceremonies and a whopping SIX hen do's for Pixie.

She is going to have 14 bridesmaids and her older sister, Charlie, will be her maid of honour.