They're no stranger to the show!

It's been four years since Kylie Minogue appeared as a judge on The Voice, but she is set to return later on in this series.

However, this time around she won't have a red revolving seat, as she will be acting as a mentor to one of the coaches. 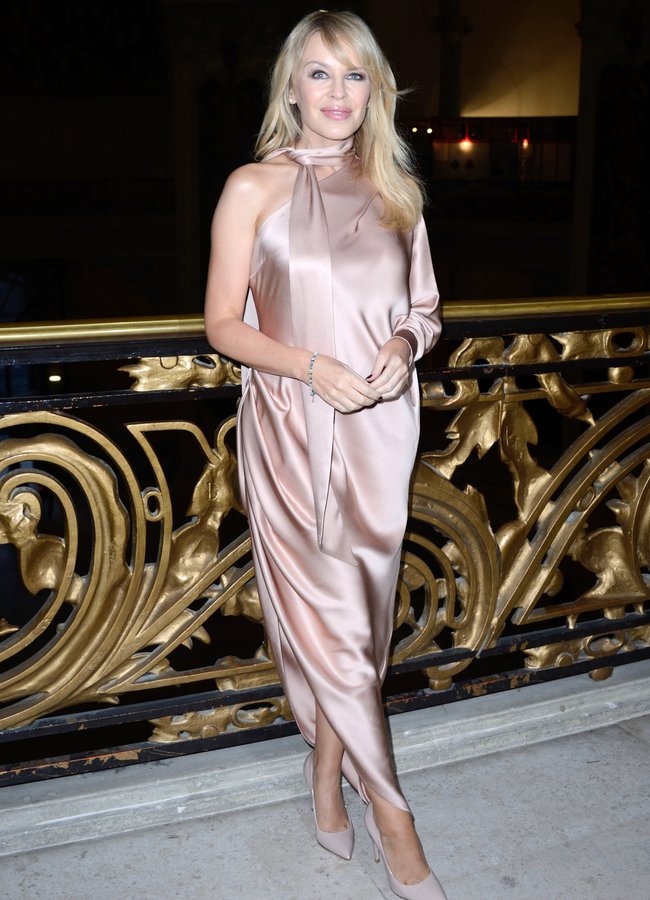 She will be reunited with will.i.am and Sir Tom Jones, who she sat alongside in the third series, and will also get to spend time with newly appointed judge Olly Murs and soul sister Jennifer Hudson.

According to The Sun, a source has announced that: "Kylie will spend a day working with one of the coaches to mentor their contestants during the knockout stage of the competition."

READ MORE: Has The Winner Of The Voice Already Been Revealed Before The Final?

But it is rumoured she is not the only famous face to return as The Voice are expected to announce other celebrities to mentor the remaining judges.

The source explained: "Telly bosses are in talks with a number of other big names who they think will be able to provide useful feedback for the singers, too."

Kylie will appear on The Voice next month, once the blind auditions are complete, to begin her duties as a mentor.

The princess of pop has embarked on over 10 world tours and has released over 50 hit singles, so her expertise is definitely a valuable thing!

The Voice continues tomorrow on ITV1 from 8pm.