You Could Be At Prince Harry And Meghan Markle's Royal Wedding!

The happy couple have confirmed that there will be room for over 2000 members of the public at their wedding!

It may be time to dust off your biggest and best hat and book an appointment at the hairdresser, because Prince Harry and Meghan Markle will be welcoming a whole heap of us to their big day.

The group of 2,640 will be made up of 1,200 members of the public from "every corner of the United Kingdom" who will be nominated to attend by nine regional Lord Lieutenant offices. 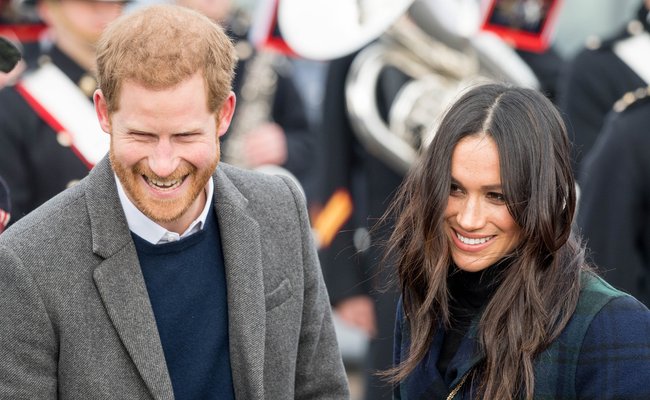 Kensington Palace said: "The couple has asked that the people chosen are from a broad range of backgrounds and ages, including young people who have shown strong leadership, and those who have served their communities."

READ MORE: This Is The Wedding Dress Meghan Markle Wore For Her First Marriage

A further 200 people will be chosen from a range of charities which Harry, 33, and former 'Suits' star Meghan have a close association with, including those which the flame-haired prince is a patron of.

What's more, 100 pupils from two local schools, The Royal School, Great Park, Windsor and St George's School, Windsor Castle, will be able to witness the extraordinary events unfold on the big day, as will 610 Windsor Castle community members, and 530 members of The Royal Households and Crown Estate. 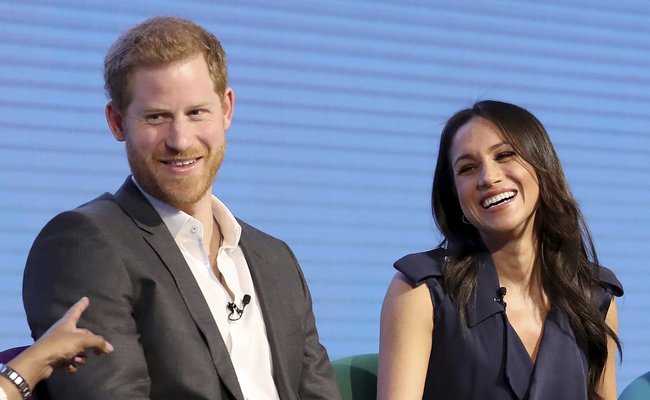 Kensington Palace said in a statement: "Prince Harry and Ms. Meghan Markle have said they want their Wedding Day to be shaped so as to allow members of the public to feel part of the celebrations too. "This wedding, like all weddings, will be a moment of fun and joy that will reflect the characters and values of the Bride and Groom. Prince Harry and Ms. Markle have invited 2,640 people into the grounds of Windsor Castle to watch the arrivals of the Bride and Groom, and their wedding guests, at the chapel and to watch the carriage procession as it departs from the castle. (sic)"

READ MORE: Meghan Markle Proves She's Not Afraid To Speak Her Mind On This Important Cause

Other attendees will also include Queen Elizabeth and the rest of the Royal Family, as well as the 36-year-old former actress' parents Thomas Markle and Doria Ragland.