Have Prince Harry And Meghan Confirmed THIS Icon To Play At Their Wedding?

Prince Harry and Meghan Markle are due to tie the knot on May 19th this year, and preparations are seemingly underway for the Royal wedding.

It appears that the soon-to-be husband and wife have sorted their entertainment for the evening, as Sir Elton John has suddenly made himself available on their wedding day.

The legendary hitmaker was scheduled to perform at Ceasar's Palace in Las Vegas on the 18th and 19th of May as part of his residency - but has cancelled the two dates without warning. 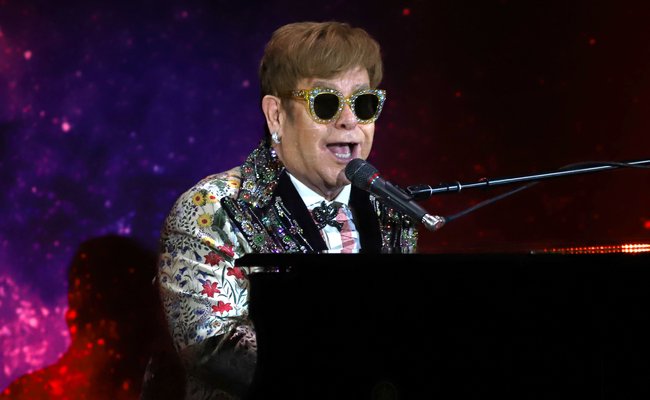 Sir Elton is well affiliated with the Royal family, having attended the wedding of Prince William and Kate in 2011, and also performed a heartbreaking rendition of Candle In The Wind at Princess Diana's funeral in 1997.

He has previously expressed that "it would be nice" to be invited to Prince Harry and Meghan's big day.

READ MORE: Meghan Markle's Name Will Change To THIS When She Gets Married

Having spent some time with the flame-haired Royal last year, he also told TV presenter Lorraine that: "I could tell he was totally in love." 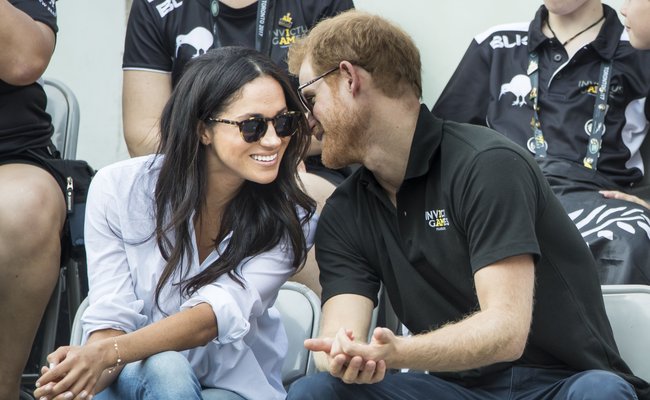 Credit: PA - Prince Harry And Meghan Markle At The Invictus Games In Toronto

Prince Harry announced his engagement to American beauty Meghan in November last year, having fallen head over heels for her in a whirlwind romance. The two have only officially been an item since the summer of 2016, and were first spotted holding hands at the Invictus Games in Toronto last September.

The Royal Wedding will take place at St George's Chapel inside Windsor Castle on Saturday 19th May. Details surrounding the event are still scarce but it is reported that Prince George and Princess Charlotte will be following Meghan down the aisle.

WATCH! Prince William Reveals Harry's Engagement Will Stop Him "Scrounging Through My Fridge!"