The young royal is worth a pretty penny.

She may only be three-years-old, but Princess Charlotte is already cashing in a small fortune.

Despite having yet to start school, the young royal is already worth an estimated £3.8 billion – a fair amount more than her brothers George, 4 and Prince Louis, 2 months.

So how does a toddler become a mini billionaire? We hear you say.

Well according to Reader’s Digest, the youngster’s flair for fashion puts her £1 billion points ahead of her big brother George who is valued at £2.7 billion. 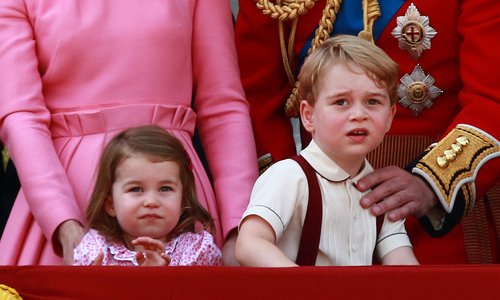 While it’s not hard to imagine the princess with tons of cash stuffed in her toy pram, the calculations measured the value that the young royals bring to the economy.

At just 2-months-old Prince Louis comes in third out of the royal siblings, earning the economy £50 million.

Following in her fashionable mum and aunt’s footsteps, anything Princess Charlotte wears instantly becomes a sell-out on the shop shelves. 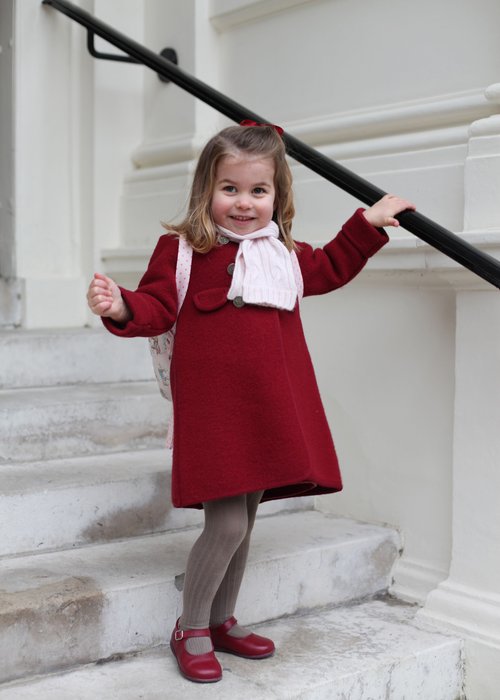 And high street shops are something that Princess Charlotte’s styling team certainly don’t shy away from.

One piece in particular that sold very well on the high street, was the Princess’ yellow cardigan from John Lewis that she wore for her second birthday. Moments after Princess Charlotte wore it, the department store sold out within 24 hours. 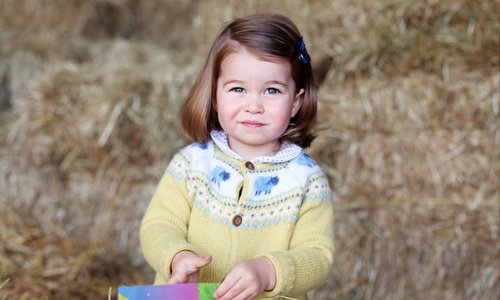 Charlotte, George and Louis’ money also contributes towards the tourism revenue generated by the monarchy.