Will Princess Eugenie’s wedding be on TV? Why This Morning are airing the royal wedding after BBC refused

Princess Eugenie's wedding to Jack Brooksbank will be aired live on TV on This Morning at 9:25am on October 12.

Princess Eugenie's wedding to Jack Brooksbank is at Windsor Castle on October 12th, and all be aired live on TV on This Morning after the BBC rejected the offer to air the big day.

It was announced that the ITV show will start earlier in the day at 9:25, and will air the build up and ceremony live, and feature further commentary from Eamonn Holmes and Ruth Langsford back in the studio after Eugenie - who is ninth in line to the throne - and Jack have said their vows.

A spokesperson said: "At 11am, This Morning will cross to live coverage of the ceremony from inside the Chapel which will be broadcast in full, including the departure of the bride and groom as they leave the Chapel.

"After the ceremony, ITV will return to This Morning and Eamonn and Ruth will be live with comments, discussion and reflection on the events of the morning."

Why isn't Princess Eugenie's wedding on the BBC?

BBC bosses reportedly refused to put the wedding on TV over fears there would not be enough public interest to bring in ratings for the network.

The Mail On Sunday revealed revealed Eugenie’s father, Prince Andrew, was trying to strike a deal after a number of secret meetings but they proved unsuccessful.

Read more: Princess Eugenie net worth: Everything you need to know about Prince Andrew's daughter

A source told the paper: “From the outset, the instruction from the very top was that Eugenie’s wedding must be televised.

The BBC was approached because they have a special relationship with Buckingham Palace and a formula that works.

“But they turned it down because they don’t think enough people will tune in and that there isn’t enough support for the Yorks.The feeling at the Palace is that the BBC has dropped the ball.

"At the end of the day, this is going to be a huge Royal Wedding, with all the senior members of the Royal Family in attendance.

"But nobody wants to take the risk and spend the money it would cost to put it on air.” 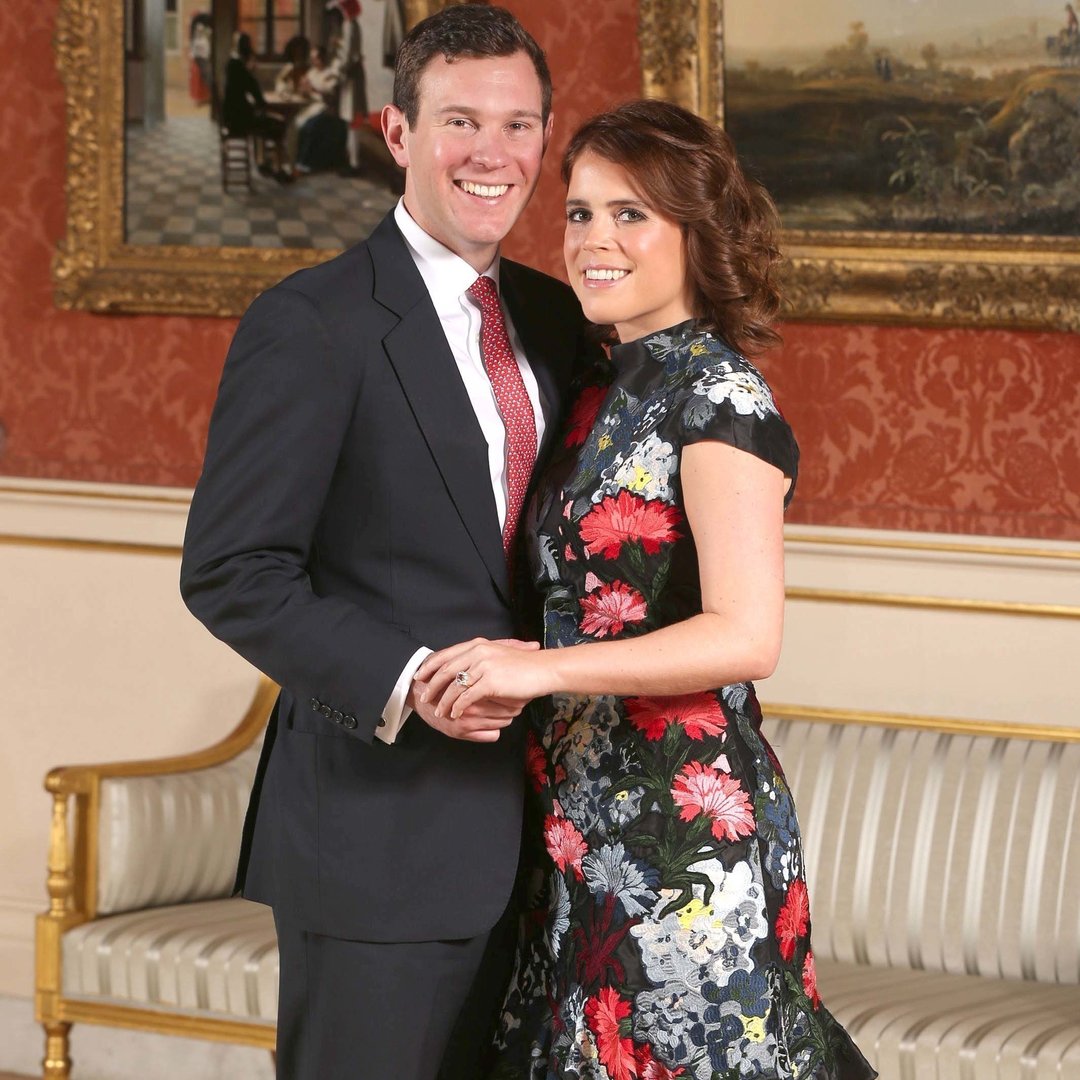 Which TV channel will be airing Princess Eugenie's wedding?

ITV are airing the big day as part of a special extended This Morning, however, it's believed Sky will be showing highlights from the wedding as part of their rolling news coverage.

Who is paying for Princess Eugenie's wedding?

Thousands of people have signed a petition demanding that the wedding is not paid with tax-payers' money.

Read more: Why Princess Eugenie and Beatrice are forbidden from wearing tiaras