It's a GIRL! Rachel Weisz and Daniel Craig welcome their first child together

The award-winning actress and Bond star are said to be 'very happy'.

Rachel Weisz, 48, has given finally given birth to her first child with Daniel Craig, 50, - and it's a girl!

Friends of the Hollywood acting couple have said that they are 'very happy' to announce the birth of their daughter, whose name has yet to be revealed.

The Mummy actress first announced her pregnancy back in April during a New Yprk Times interview where she teased "I'll be showing soon."

She added: "Daniel and I are so happy. We’re going to have a little human. We can’t wait to meet him or her. It’s all such a mystery." 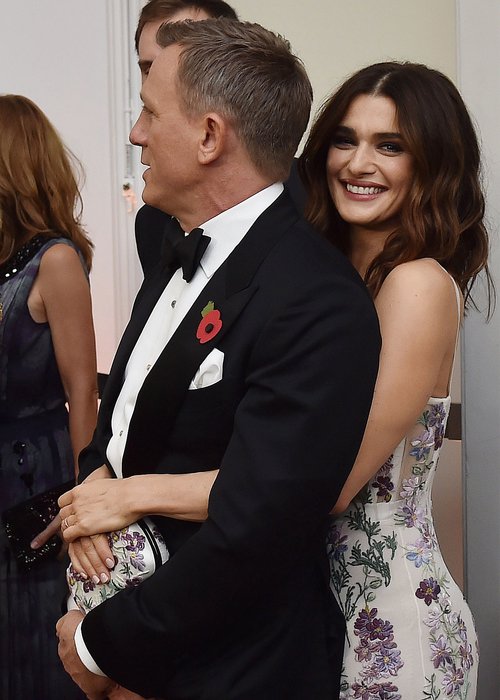 The pair first started dating back in 2010 before eventually tying the knot in New York in June 2011.

And although their new bundle of joy will be the first child that Rachel and Daniel share together, both actors also have other children who they had before they were married.

The Bond actor has a 26-year-old daughter Ella with former wife Fiona Loudon, and Rachel has a 12-year-old son named Henry from her previous relationship with director Darren Aronofsky. 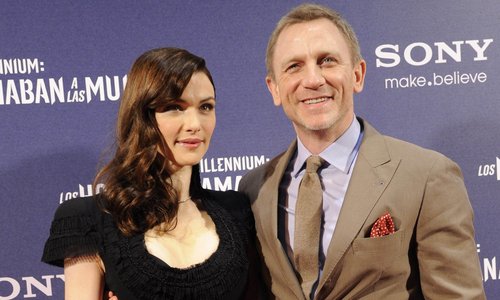 The award-winning pair have managed to keep the finer details of their pregnancy top secret throughout, not revealing the gender or the due date to the public.

In fact, the last time the pair were seen spotted out together was in April and they've been keeping a low profile ever since.

"But I never thought I would get married. It was not an ambition of mine. It was the opposite."