This image appears in the gallery:
Remarkable Britons: Our Beloved National Treasures 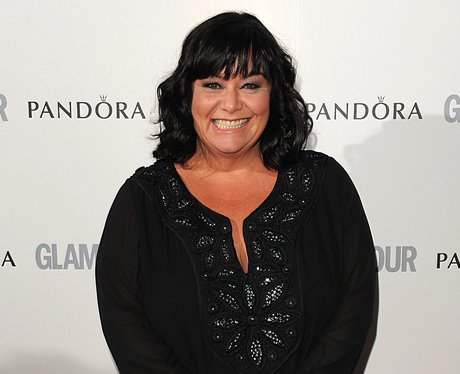 One of the nation's favourite funny ladies - the comedy genius is a household name. Starring in beloved TV shows ranging from 'The Vicar of Dibley' to 'French and Saunders' and voicing characters in movies ranging from 'Harry Potter and the Prisoner of Azkaban' to 'The Chronicles of Narnia: The Lion, the Witch and the Wardrobe'. As if that isn't enough, the actress also co-writes and stars in various charity comedy sketches.