The news comes after former judge Louis Walsh confirmed his departure from the show.

Music star Robbie Williams has always said that he wants to "entertain you", and now he may be doing just that - as an X Factor Judge that is.

The 44-year-old has been named as former X Factor judge Louis Walsh's replacement on the hit TV show.

According to reports from The Sun, the Angels hitmaker has been a long-time favourite of Simon Cowell's, with the music mogul having tried to get Robbie to join the panel for over a decade. 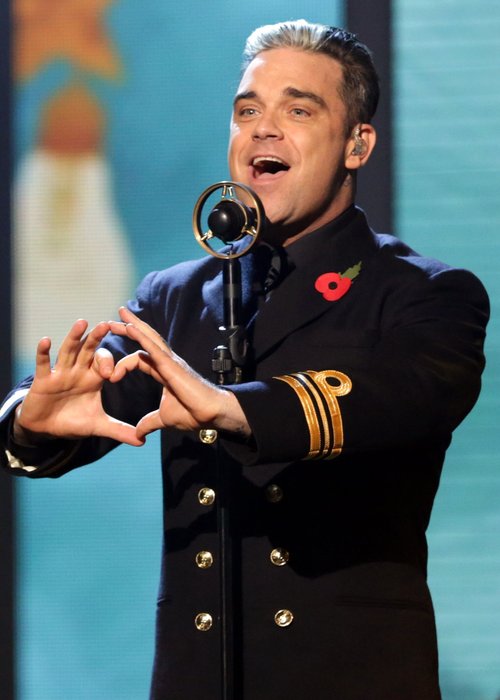 An insider told the paper: "Over the past 12 months they’ve become close, as have their wives who are also pals.

"There’s a deal on the table and Robbie is keen to do it. The hope is that the deal is days away from being signed and announced."

If rumours are true, Robbie will be following in the footsteps of his Take That bandmate Gary Barlow who sat on the judging panel back in 2011. 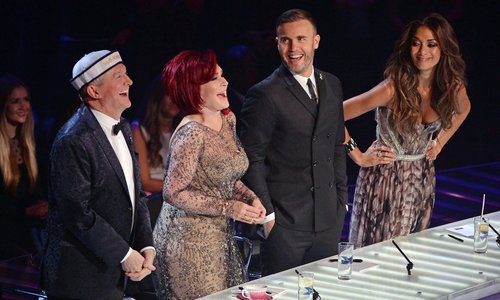 However, Robbie is no stranger to the show himself, having performed on the X Factor multiple times with his most recent performance having taken place during the tenth series in 2013.

Robbie also appeared as a guest judge in that same year, featuring alongside Sharon Osbourne to help select her final three contestants in the Over 25's category.

The news follows former X Factor judge Louis Walsh's announcement that he is leaving the show after 13 years. 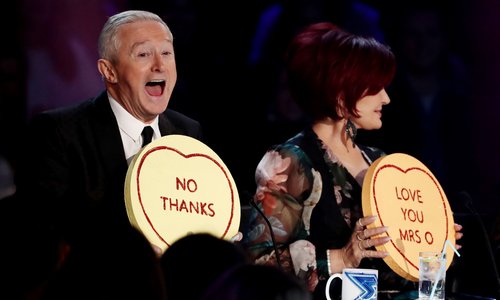 The Irishman has been longstanding fixture in the show since its conception back in 2004, managing acts such as Shayne Ward, JLS and let's not forget Jedward.

In a statement to the public, Walsh said "I’ve had a fantastic 13 years on The X Factor but the show needs a change and I’m ready to leave.

"I’m looking forward to another series of Ireland’s Got Talent, going back to my day job as a manager, writing my memoirs and seeing the world!"

Amelia Brown, Managing Director of Thames, labelled Louis a "huge part of The X Factor’s success since it launched and remains a good friend of the show."

She added, "His contribution cannot be overstated. We would like to thank him for all he has given to the show over the years and look forward to continuing to work with him in the future."

Valentine’s Day flowers: The best bouquets and where to get them this year