Former soap actor Ryan Thomas has become the clear favourite to win Celebrity Big Brother after Roxanne apologised for "getting it wrong."

Ryan Thomas' daughter has recorded a sweet message of support for the actor as he becomes the favourite to win Celebrity Big Brother.

It's not yet known if Ryan will get to see the adorable message, but it would surely be a welcome relief after a dramatic few days that saw the actor accused of "repeatedly punching" housemate Roxanne Pallett.

Ryan broke down in as he spoke to Big Brother about fears his reputation would be damaged by Roxanne's accusations.

Today his partner Lucy Mecklenburgh revealed that his family feared the cute youngster would hear a nasty and untrue rumour about her dad.

The Emmerdale actress has since broken her silence and appeared on The Jeremy Vine Show to apologise, admitting that she "got it wrong." 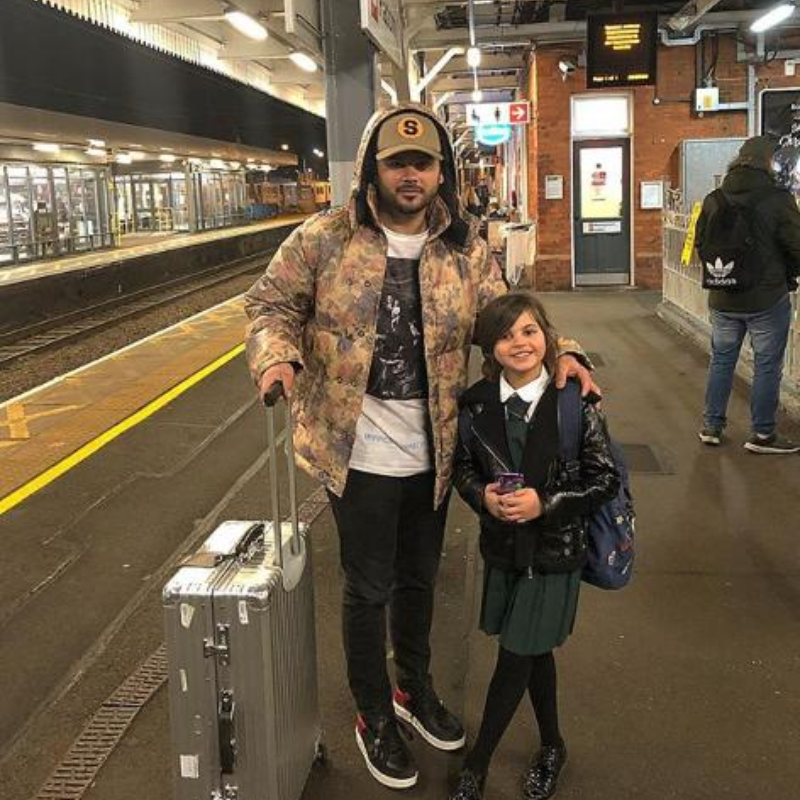 The Emmerdale actress quit the show on Friday night after she falsely accused co-star Ryan Thomas of "punching her repeatedly in the ribs."

Speaking on The Jeremy Vine Show, the 35-year-old explained: "At the time it hurt, but when I looked back on the footage as soon as I left the house - I got it wrong, I really got it wrong."

Roxanne added: "Everything in that house becomes so heightened. Your sensitivity is heightened.

"In the moment it felt worse than it was. I can't prove you a feeling."