The photo of Ant McPartlin on Scarlett Moffatt's bedside table is looking a little different this week...

It was only last week that Scarlett Moffatt was forced to respond to rumours that her and Ant McPartlin were dating after fans spotted a photo of him (and Dec!) in her bedroom.

However, after taking to her Instagram story to post another selfie, fans noticed the picture had been swapped for another one. 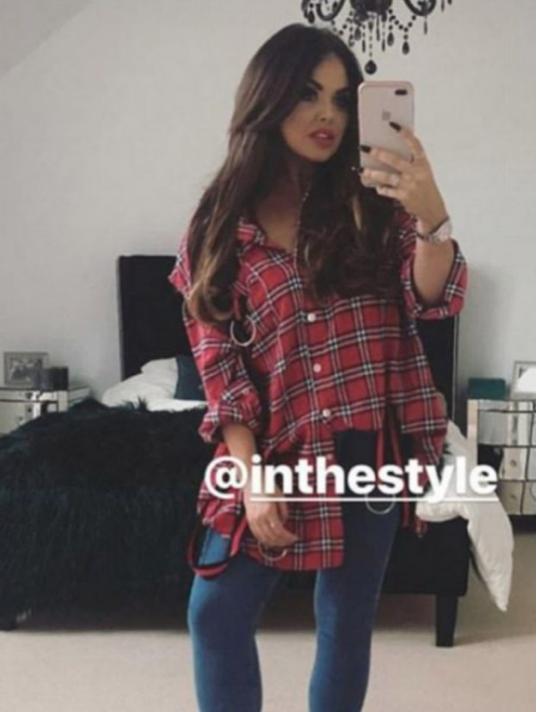 One fan commented saying: “Changed the photo in the bedroom I see #instastory maybe it was a stunt after all.”

Whilst another added: “I like the way you have put white paper over the photo frame on the side of the bed was it the pic of you and ant just asking.”

After all the aggro she got for the picture last week, you can’t blame the poor girl.

The Gogglebox star has now put the romance rumours with Ant to bed, confirming over the weekend that she’s dating fitness model, Lee Wilkinson.