She was crowned Queen of the Jungle in 2016, but will she be bumped from presenting the spin-off to the main show?

Scarlett Moffatt has been tipped to join Declan Donnelly as presenter of this year's I'm A Celebrity.

The Geordie lass, 27, is the bookies' favourite to front the ITV show later this year after Ant, 42, confirmed that he won't be back on screens until 2019.

Paddy Power are offering odds of 5/6 that she will fill in for her famous friend while he continues to recover from alcoholism and painkiller addiction.

Other names bandied about as a possible stand in for Ant include Stephen Mulhern and Joe Swash.

Read more: Scarlett Moffatt left in tears after being fat shamed for THIS outfit 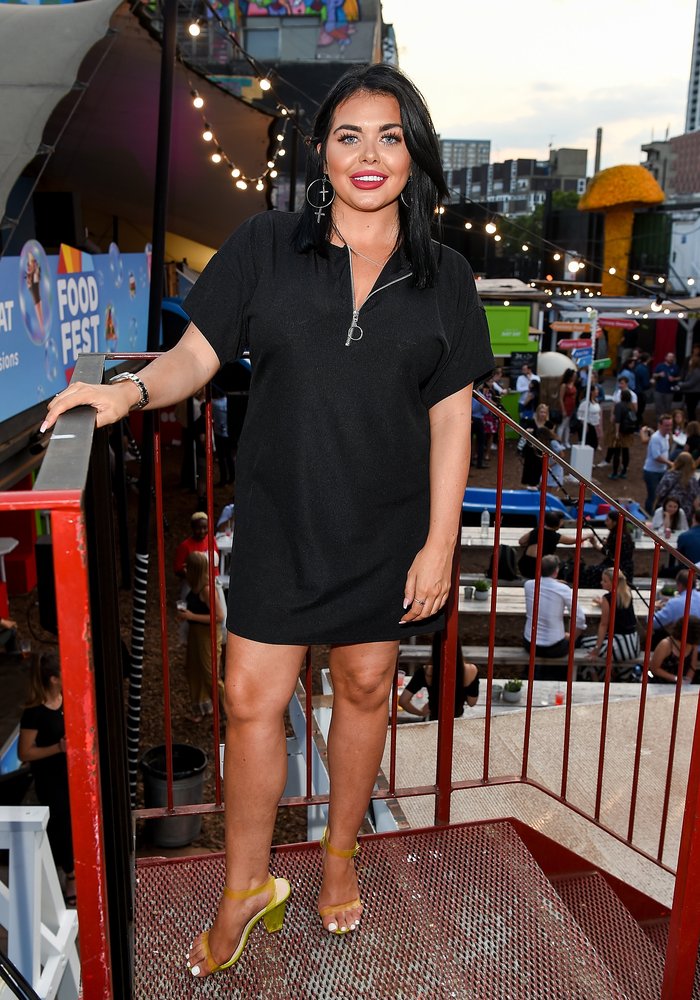 Scarlett might be getting promoted from the spin-off show to the main event (Image: ITV)

Yesterday Ant released a statement confirming that he wouldn't be presenting this year's show.

He said: “My recovery is going very well and for that to continue having spoken to Dec and ITV, I have made the decision to take the rest of the year off.

“I’d like to thank both Dec and ITV for their continued support and I look forward to getting back to work in the new year.”

Scarlett's fans are sure to be delighted if she does step in to fill her fellow Geordie's shoes. 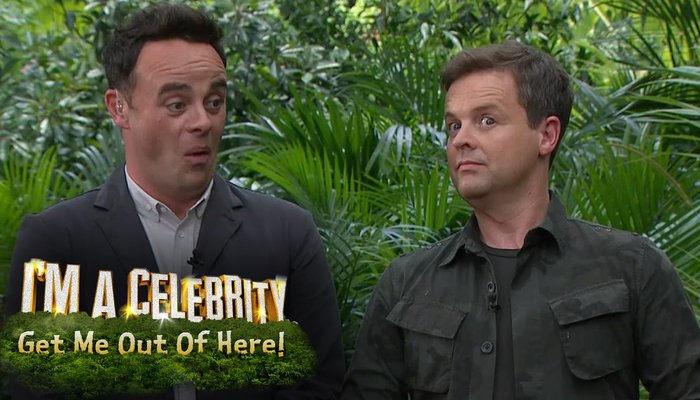 Ant and Dec have fronted I'm A Celeb since it began in 2002 (Image: ITV/YouTube)

Earlier this year they hoped that she would join Dec presenting Ant and Dec's Saturday Night Takeaway after Ant was arrested for drink driving.

Yesterday we asked Heart's Instagram followers who they would most like to see join Dec on screen later this year.

It was a close call between Scarlett and Stephen - but a few of you wanted Philip Schofield, too.