This image appears in the gallery:
The Secret's Out! The Sexiest Victoria's Secret's Angels Of All Time! 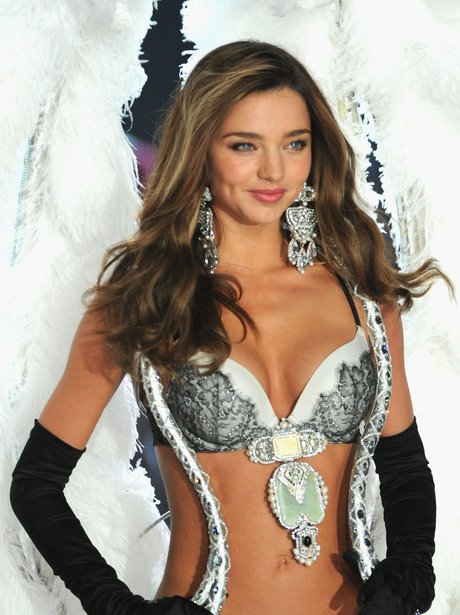 Often seen flaunting her big bust and even bigger pout, Miranda Kerr remains one of the most successful models of her time, with her $7.2 million fortune holding a firm second place to Gisele Bundchen. After becoming the first ever Australian Victoria's Secret angel in 2007 she was asked the wear the $2.5 million Secret Fantasy Treasure Bra in 2011 before leaving the catwalk two years later. Her ex-husband Orlando Bloom must be kicking himself!

See the full gallery: The Secret's Out! The Sexiest Victoria's Secret's Angels Of All Time!